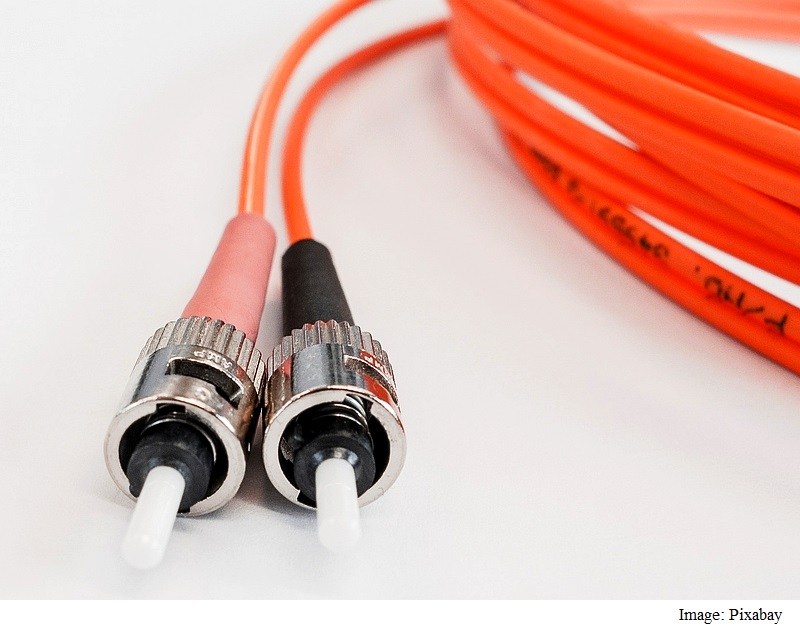 The government has laid optic fibre cable (OFC) in 23,604 gram panchayats till July 2015 to provide high speed broadband connectivity under the BharatNet project.

A Department of Telecom official said after the current government took over last year, the pace of work has increased over 30 times.

The national optical fibre network (NOFN) project was conceived in 2011 and deadline to connect all panchayats was fixed by the end of 2013 which was then deferred to September 2015 by the UPA government.

The NDA government revised the timeline for completion of the project and also changed the name to BharatNet.

To expedite the work, a committee was constituted to under former IT Secretary J Satyanarayana to suggest alternatives for faster implementation.