Thousands of restaurants are experimenting with these virtual spinoffs tucked inside their own kitchens. 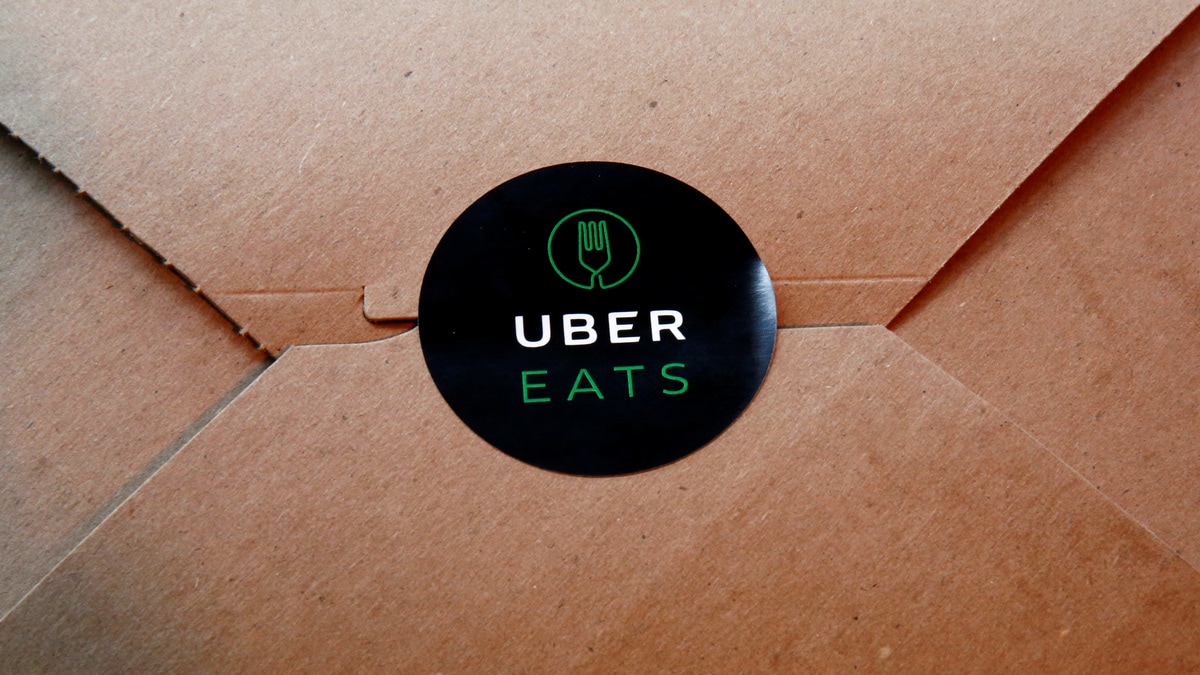 Frato's Pizza looks like a typical family restaurant, with its black-and-white checkered floor and red chairs. But in the kitchen, the cooks are whipping up dishes for four other restaurants at the same time. There is, of course, the gourmet pizza that patrons have come to expect from Frato's when they walk through the door. But there are also spicy chicken gyros for Halal Kitchen, barbecue chicken tenders for Tenderlicious, salmon grilled cheese for Cheesy Deliciousness, and Butterfinger milkshakes for Heavenly Shakes — all of which can only be ordered through online sites Grubhub, DoorDash and Uber Eats.

Owner Michael Kudrna launched the four spinoffs earlier this year in a matter of weeks as he races to keep his Chicago-area business ahead of a growing trend: restaurants conceived only for delivery or take-out.

Thousands of restaurants are experimenting with these virtual spinoffs tucked inside their own kitchens. Others are opening "ghost kitchens," where food is prepared strictly for delivery or pick-up.

Both concepts have emerged to capitalize on the rising popularity of delivery and take-out. The trend also speaks to the growing power of third-party delivery companies, which have transformed the way many people find restaurants and raised expectations for speed and convenience.

The $26.8 billion online ordering market is the fastest-growing source of restaurant sales in the United States, according to David Portalatin, a food industry adviser for the NPD group. Digital orders, while still accounting for just 5 percent of all restaurant orders, are growing some 20 percent each year. Restaurant visits, meanwhile, are remaining mostly flat.

Kudrna says the virtual restaurants are a way to gain enough incremental revenue to offset the fees he pays to the third-party apps, which now drive one-third of his sales. Restaurants pay commission fees as high as 30 percent per order.

"The beauty is I can create concepts and if they don't work, I can move on to try another one," Kudrna said. "I will have lost weeks of work, but not large sums of money."

Chick-Fil-A, The Halal Guys and Dog Haus are among top brands that have opened ghost kitchens through Kitchen United, a start-up that builds kitchen commissaries for restaurants looking to enter new markets through delivery or take-out only.

Kitchen United, backed by $50 million in funding from Google Ventures and other investors, has two locations in Pasadena, California, and Chicago. It has an ambitious expansion plans to open 40 more kitchens in cities across the U.S. through 2020, said CEO Jim Collins.

DoorDash staked a claim to the trend last week. The delivery company partnered with four restaurant chains — including The Halal Guys — to open a bright red shared kitchen in Redwood, California, offering delivery or pick-up in 13 suburban Bay Area markets.

The idea is for DoorDash Kitchens to be a one-stop shop for restaurants looking to grow their business, said Fuad Hannon, head of new business verticals at DoorDash, although there are no immediate plans to expand.

"We are really at the early innings of this industry," Hannon said. "It's highly speculative at this point to understand where this will all go but what we know is that people love to get their favorite restaurants delivered."

There have already been some notable failures. Maple, the delivery-only restaurant backed by celebrity chef David Chang, closed in New York in 2017 after two years. Pilotworks, a venture capital-backed start-up that offered commercial kitchen space and distribution services for small food businesses, abruptly closed its Brooklyn commissary in 2018, leaving nearly 200 vendors in the lurch with no warning.

"I had to call all of these businesses and tell them I didn't have a kitchen. It was awful," said Liz Santiso, owner of Brooklyn Biscuit Company, who is starting over after losing her whole-sale business that had delivered to Whole Foods and Dean & Deluca.

Both Kitchen United and DoorDash are staking their shared-kitchen models on helping successful restaurants grow, rather than serving as incubators for start-ups.

Grubhub and Uber Eats say their virtual restaurant programs help small businesses compete in this landscape. Both actively reach out to restaurants with suggestions for online spin-offs based on data gleaned from customer searches — extending their influence from how people get their food to what should go on the menu.

One restaurant owner, Rick Scott, said Uber saved his Brooklyn business. Scott first opened a cafe serving coffee, pastries and ice cream in Crown Heights, a lower-income neighborhood. But it was the only sit-in restaurant for blocks around and "the neighborhood just wasn't ready for it," Scott said.

Sales were slumping when he reached out Uber, which told him there was latent demand for specialty burgers in the surrounding area. Scott launched Gerizim Burger Factory on Uber Eats with a Caribbean-inspired menu of jerk and calypso burgers.

Almost immediately, he said, sales jumped about 75 percent. A year later, he has two employees, rebranded his physical restaurant and launched a second Burger Factory in the borough of Queens.

"It was a 90-degree turnaround," Scott said. "It changed our whole business."

But Kudrna has found he can't always rely on third-party suggestions. Heavenly Sweets, a desert concept suggested by Grubhub, has mostly flopped. The chefs at a training program he runs then came up with Cheesy Deliciousness and Halal Kitchen, which have so far taken off.

Grubhub spokeswoman Katie Norris said sales representatives suggest virtual spin-off ideas when they see untapped demand for a cuisine in a market, but it's up to the restaurant to decide whether it makes sense for them.

Virtual restaurants have the obvious benefit of testing new concepts without taking on expensive leases or hiring more staff, said Rick Carmac, dean of restaurant management at the Institute of Culinary Education in New York.

But he said small restaurants should weigh risks before embarking on an online spin-off at the behest of third-party platforms, which offer no training for kitchen staff to adjust to new menus. Restaurants should consider whether their delivery packaging is right for new dishes, or whether they want to increase their reliance on outside delivery drivers.

"None of those things are minute, and none of those things easy, which is kind of what you might be led to believe," said Carmac, who has consulted for UberEats and said he expressed his reservations about the company's approach. "They give you the data, and then they leave."