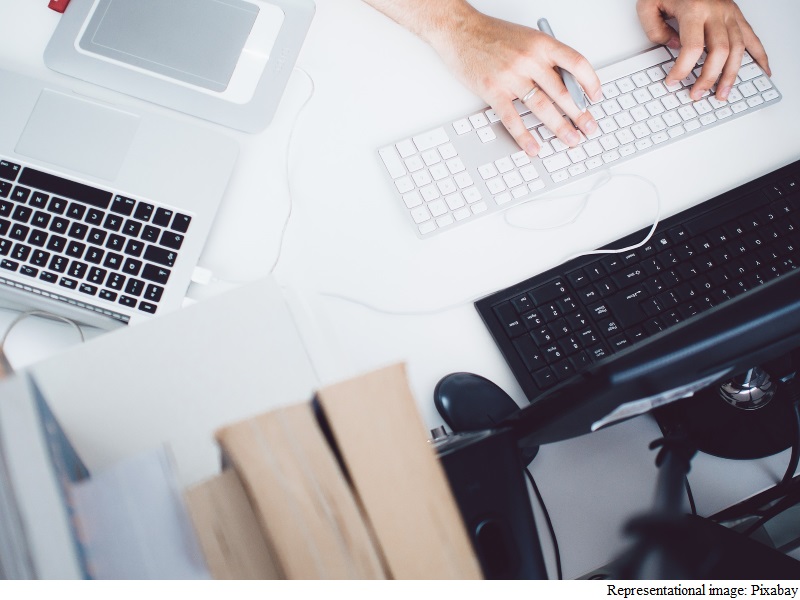 The world's biggest Internet and telecom companies are falling short in protecting privacy and online freedom of expression, a study released Tuesday showed.

The Ranking Digital Rights project's first corporate accountability index based on more than two years of research gave a poor rating to most of the major online firms.

The study rated eight major Internet firms and eight large telecom providers on their commitment to privacy and freedom of expression, transparency and protection of user data.

"When we put the rankings in perspective, it's clear there are no winners," said Rebecca MacKinnon, director of the project which is housed at the New America Foundation, a Washington think tank.

"Our hope is that the index will lead to greater corporate transparency, which can empower users to make more informed decisions about how they use technology."

With firms ranked on a scale of zero to 100, Google got the highest score among the 16 companies at 65 percent.

Among other Internet firms, Yahoo came in second with a score of 58 percent, followed by Microsoft (56 percent) and Twitter (50 percent). The lowest scores were Russia's Mail.ru at 13 percent and China's Tencent at 16 percent.

Among the telecoms, Britain's Vodafone did best with a score of 54 percent, followed by US-based AT&T at 50 percent. Lowest were Middle East-based Etisalat Group at 14 percent and Malaysia's Axiata at 16 percent.

It stated that most of the companies fell short in disclosures about collection, use, sharing and retention of user information.

"Even companies that make efforts to publish such information still fail to communicate clearly with users about what is collected about them, with whom it is shared, under what circumstances, and how long the information is kept," the report stated.

Few companies disclose data about private third-party requests to remove or restrict content or to share user information, even when requests come from a court order or subpoena.

The report noted that some laws and regulations make it more difficult for companies to respect freedom of expression and privacy.

All of the ranked companies face some legal or regulatory requirements that hinder their performance on certain indicators.

But the researchers said many of the firms could improve their scores under current laws, even in countries such as Russia and China where companies are required to work closely with authorities.

On the positive side, the report noted that "each of the companies in the index is doing something well" with at least some practices or policies in place that help to protect freedom of expression or privacy.

The index "can serve as a valuable tool for engaging with companies on digital rights and freedom of expression issues," said Michael Jantzi, chief executive of the Dutch-based corporate government firm Sustainalytics, which collaborated on the research.