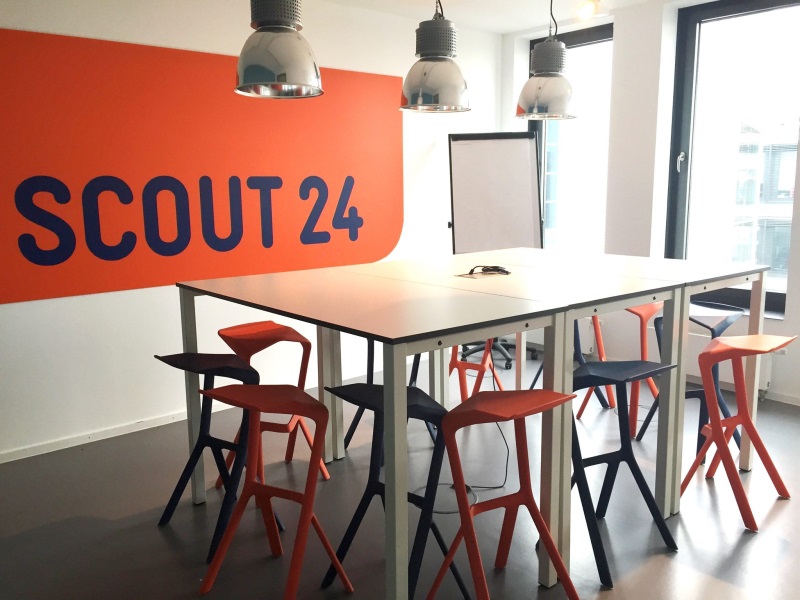 Scout24, a German Internet portal specialising in classified ads websites, said it raised more than EUR one billion from its stock market listing Thursday, despite a difficult market environment.

Scout24 said in a statement that the issue price for the placement of 38.4 million shares was set at 30 euros per share, raising a total of 1.16 billion in new funds which would be used to reduce debt and invested in expanding its business.

The success of Scout24's initial public offering (IPO) contrasts with the difficulties faced by other would-be stock market debutants.

The polymers company Covestro announced earlier on Thursday that it would delay and scale down its planned IPO in the wake of the market volatility triggered by the massive Volkswagen pollution-cheating scam.

Media reports also suggest that the car parts supplier Schaeffler is finding it difficult to place its shares as a result of the VW scandal.