OneWeb said the launch from Russia's Far East would allow it to offer connectivity everywhere north of 50 degrees latitude. 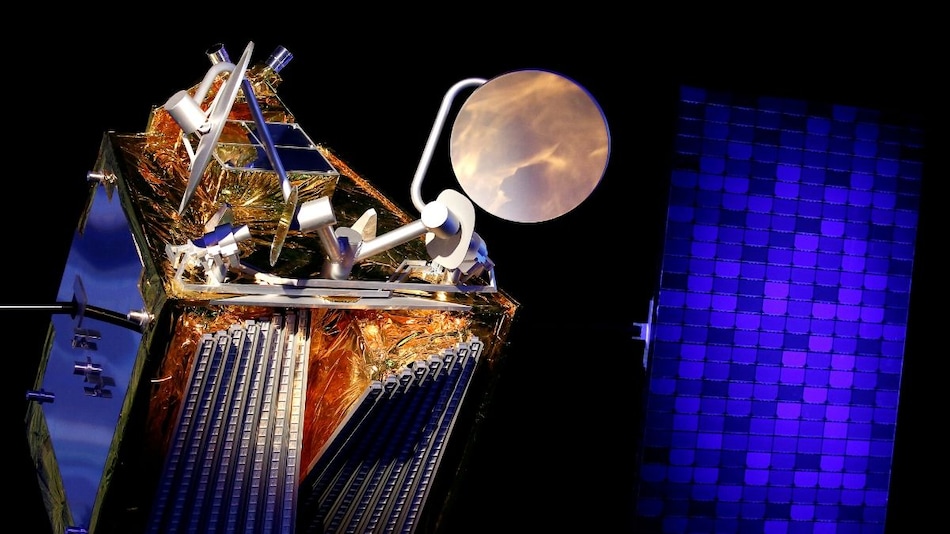 Britain-based tech company OneWeb sent 36 satellites into orbit on Thursday, a landmark launch it said would pave the way for it to begin rolling out a commercial Internet service in swathes of the northern hemisphere this year.

OneWeb, which has more than 200 satellites in orbit as part of push to provide a global Internet service, said the launch from Russia's Far East would allow it to offer connectivity everywhere north of 50 degrees latitude.

It listed the United Kingdom, Alaska, Northern Europe, Greenland, Iceland, continental US, the Arctic Seas, and Canada as areas that should be offered full connectivity.

A commercial service should be rolled out by the end of 2021 with a global service following next year, it said. Service demonstrations will begin in several key locations this summer, including in Alaska and Canada, it said.

The satellites were blasted into orbit by a Soyuz rocket from Russia's Vostochny cosmodrome. The rocket bore the message "Hello North Pole" on it, OneWeb said.

The remote energy-rich Arctic region, which has poor communications infrastructure, has taken on greater significance for world powers as ice has melted due to climate change.

OneWeb resumed satellite launches in December after emerging from bankruptcy protection with $1 billion (roughly Rs. 7,480 crores) in equity investment from a consortium of the British government and India's Bharti Enterprises.

It has also received investment from Japan's Softbank and Eutelsat Communications, and further financing from Bharti. OneWeb said on Tuesday it was fully-funded and had secured $2.4 billion (roughly Rs. 17,950 crores) in total.