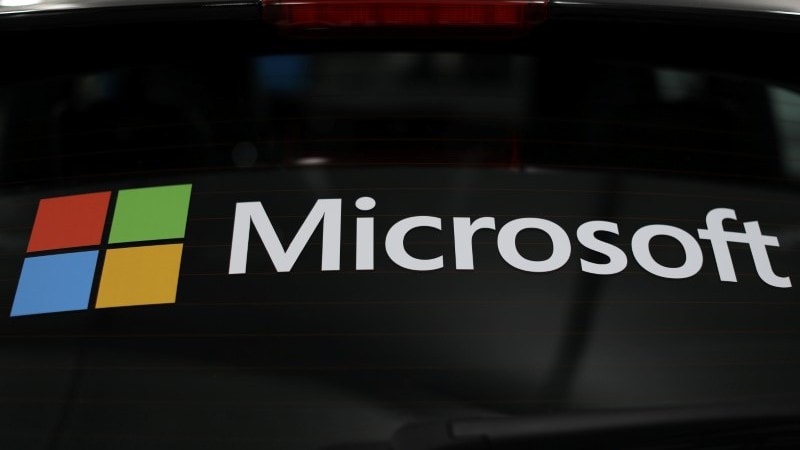 Microsoft has announced the release of Office 2021 and Office 2021 LTSC for personal and small business use. The Long Term Servicing Channel (LTSC) version is for commercial use and these new software releases will be made available later this year. A commercial preview of Microsoft Office LTSC will be available in April. Office 2021 is the successor to Office 2019, and the LTSC version brings along dark mode support across multiple apps and performance improvements across Word, Excel, Outlook, and PowerPoint.

In a blog post, Microsoft announced that Office 2021 and Office 2021 LTSC version will be available later this year. An exact rollout timeline hasn't been announced and details about new features will also be revealed closer to general availability.

Microsoft says that the next version of Office will not ship with Skype for Business, and it will instead be available as a separate download in the Microsoft Download Center. However, Office 2021 will bundle Microsoft Teams app.

The company confirmed that Office LTSC will still be a device-based “perpetual” license and Microsoft will increase the price of Office Professional Plus, Office Standard, and the individual apps by up to 10 percent at the time of general availability. Office 2021 and Office 2021 LTSC version will be available for both Windows and Mac users. It will ship with the OneNote app and support both 32-bit and 64-bit versions.

In April last year, Microsoft replaced Office 365 with Microsoft 365. The new offering includes not just Office apps but also OneDrive cloud storage and an all-new Outlook. Microsoft 365 Personal can be subscribed for a month at Rs. 420, while Microsoft 365 Family is available at Rs. 530 per month in India.