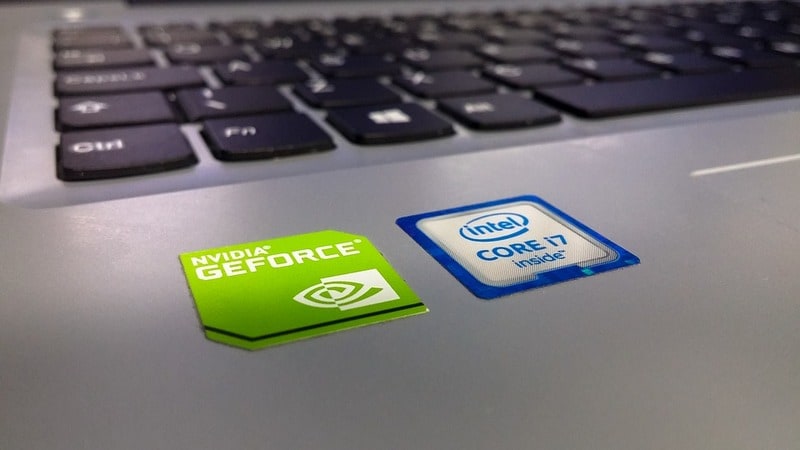 Nvidia's upbeat current-quarter revenue forecast on Thursday underscored surging demand for its graphics chips used in data centres, gaming devices and cryptocurrency mining, sending its shares up as much as 12 percent in extended trading.

The company, which also reported better-than-expected quarterly results, is reaping the benefits from the launch of its Volta chip architecture last year. Volta processors power a range of technologies such as artificial intelligence and driverless cars.

Graphic chips were initially developed to handle graphics for high-end video games and other computers. These chips help share the processing load from the main chip, making it easier and faster to run high-end applications.

These chips are now being widely used in new technologies, like artificial intelligence, machine learning.

Nvidia also sells chips to Amazon.com's Amazon Web Services (AWS), which is duelling with Microsoft to handle data and computing for large enterprises

The boom in cryptocurrencies is also powering demand for chips from Nvidia and rival AMD as they provide the high computing ability required for cryptocurrency "mining."

"While the overall contribution of cryptocurrency to our business remains difficult to quantify, we believe it was a higher percentage of revenue than the prior quarter."

The price of Bitcoin, the most popular cryptocurrency, rose more than 1,300 percent in 2017. Prices have, however, dropped about 40 percent this year.

Nvidia's revenue from gaming, for which it is best known, rose 29 percent to $1.74 billion (roughly Rs. 11,200 crores), accounting for a more than half of its total revenue in the fourth quarter, and also beating analysts' estimate of $1.59 billion.

The company forecast current-quarter revenue of $2.90 billion, plus or minus 2 percent, well above the analysts' average estimate of $2.47 billion, according to Thomson Reuters.

Results include a $133 million gain related to the new US tax law.

Excluding items, the company said it earned $1.72 per share.

Nvidia earned $1.57 per share, excluding the tax benefit, according to Thomson Reuters, beating estimate of $1.17.

The company's shares were trading at $233 in extended trading. They have surged about 83 percent in the past 12 months.