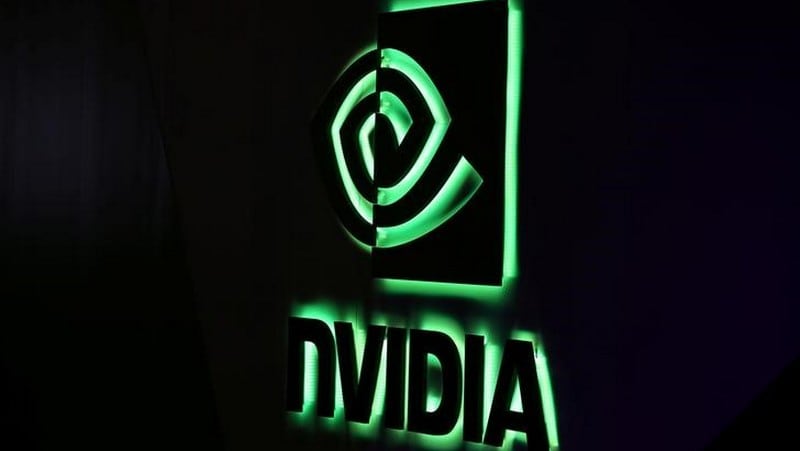 Nvidia Corp on Monday released a new generation of chips aimed at helping expand its business among movie makers and other graphics professionals.

At a gathering of graphics professionals on Monday, Nvidia rolled out its newest generation of chip technology, called Turing after the legendary British computer scientist Alan Turing.

The biggest selling point of the chips is an improvement in so-called "ray tracing," or the ability for the chip to simulate how light rays will bounce around in a visual scene.

That task takes so much computing power that designers have to wait while a chip churns through the data to see the results of their work. Nvidia says the new generation of chips will let designers make those changes in real time, which could speed up the creative process - and which Nvidia hopes customers will pay a premium for.

"Turing is Nvidia's most important innovation in computer graphics in more than a decade," Jensen Huang, founder and CEO of Nvidia, said in a statement.

And Nvidia's biggest business, its consumer chips that let video gamers play with improved graphics, grew 35 percent to $5.5 billion in its most recent fiscal year. That growth came from hot gaming titles such Epic Games' Fortnite and the fact that the chips were adopted by homespun cryptocurrency enthusiasts.

But Nvidia's middle line of chips, aimed at graphics and design professionals who make films and other digital content, has not fared nearly as well, growing only 11.8 percent last year to $934 million.

Patrick Moorhead, an analyst with Moor Insights and Strategy and a former chip executive, said Nvidia is likely looking to stave off competition from rival Advanced Micro Devices, which is likely to target the same group of professional users with its new graphics chips next year. Nvidia's existing strength in the data centre market and the high-end gaming market have left it most open to attack in the middle of the market.

"Where Nvidia gets the biggest bump right now (from a new chip generation) is in the workstation market, which makes it all that more competitive," Moorhead said.

Google Is Tracking You: How to Stop It and Delete Past Location Data
Marvel's Runaways Season 2 Gets December Release Date for All 13 Episodes