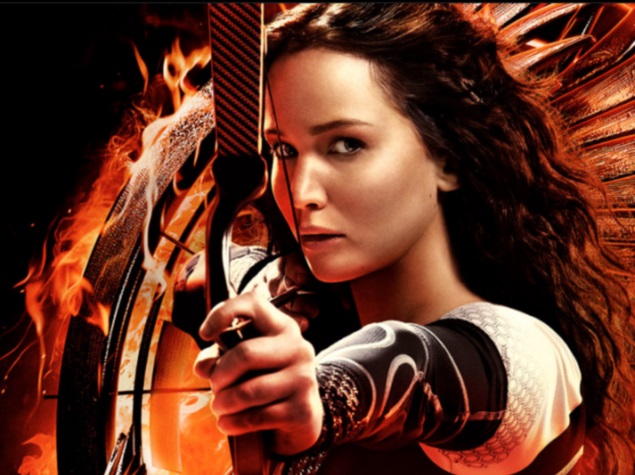 "It's so weird and hard how people take your privacy away from you," Lawrence said in a tweet.

"This is a flagrant violation of privacy. The authorities have been contacted and will prosecute anyone who posts the stolen photos of Jennifer Lawrence," her representative told TMZ entertainment website.

Word of the images began spreading early Sunday, amid reports that the photos had been obtained by hacking iCloud accounts, Mashable and other media reported.

Among the celebrities whose pictures allegedly were stolen and posted online were Avril Lavigne, Amber Heard, Gabrielle Union, Hayden Pannettiere and Hope Solo, according to Mashable.

Former Nickelodeon star and singer Victoria Justice said the images claiming to show her unclothed body were anything but the real deal.

"These so called nudes of me are FAKE people. Let me nip this in the bud right now. *pun intended*" she tweeted.