A Tel Aviv District Court judge cited national security concerns when she banned the public and the media from court sessions, drawing quick condemnation from the campaign group. 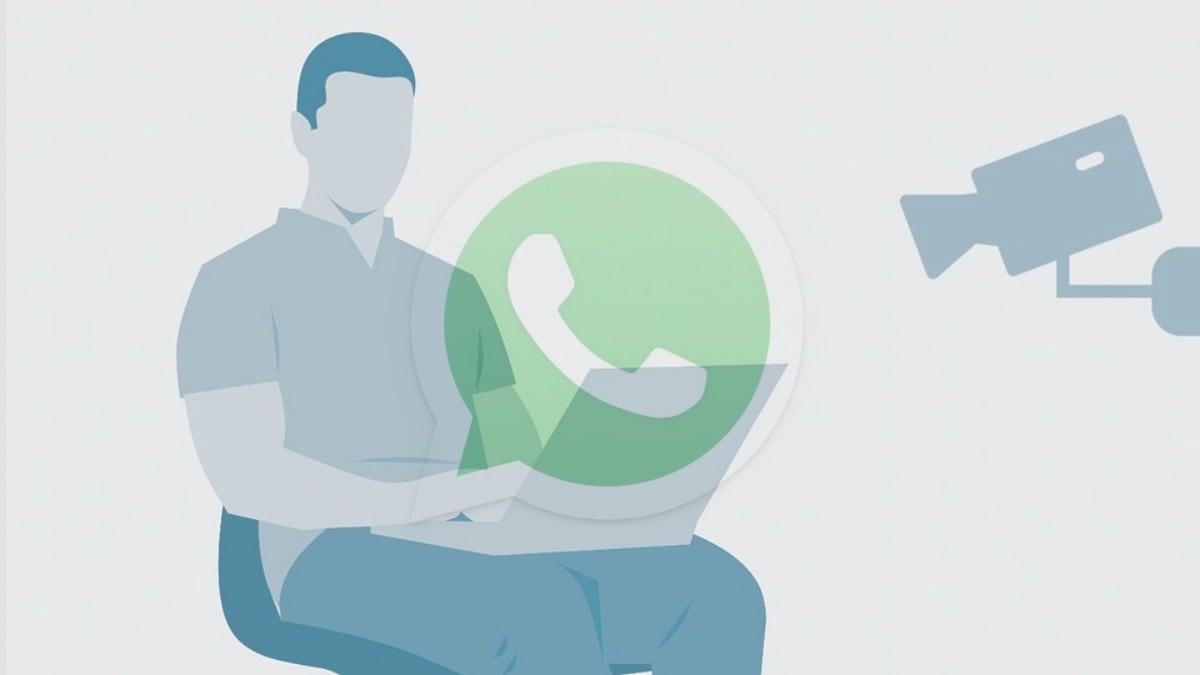 NSO Group's cellphone hacking software, Pegasus, is said to have been used for surveillance

A Tel Aviv District Court judge cited national security concerns when she banned the public and the media from court sessions, drawing quick condemnation from the campaign group.

"It's outrageous we have to be gagged," Gil Naveh, an Amnesty spokesman, told reporters.

Israel's defence ministry - which asked for the court restrictions - and NSO declined to comment on Amnesty's lawsuit, which could decide whether the government needs tougher oversight on cyber exports - a sector in which Israel is a world leader.

Amnesty says governments have used the Israeli company's cellphone hacking software, Pegasus, to crack down on activists across the world. A study by University of Toronto's Citizen Lab has linked it to political surveillance in Mexico, the UAE and Saudi Arabia.

NSO has said it only sells its technology to state and law enforcement agencies "to help them fight terrorism and serious crime".

Judge Rachel Barkai initially had said she would allow Amnesty's arguments to be heard publicly but government lawyers argued it would then look as if the state was admitting to Amnesty's accusations and Barkai changed her mind.

NSO came under particular scrutiny when a Saudi dissident close to murdered journalist Jamal Khashoggi filed a lawsuit alleging that NSO had helped the royal court to take over his smartphone and spy on his communications with Khashoggi.

NSO has denied that its technology was used in Khashoggi's murder.

In October, WhatsApp, which is owned by Facebook, sued NSO in the US federal court in San Francisco, accusing it of helping government spies break into the phones of about 1,400 users across four continents.