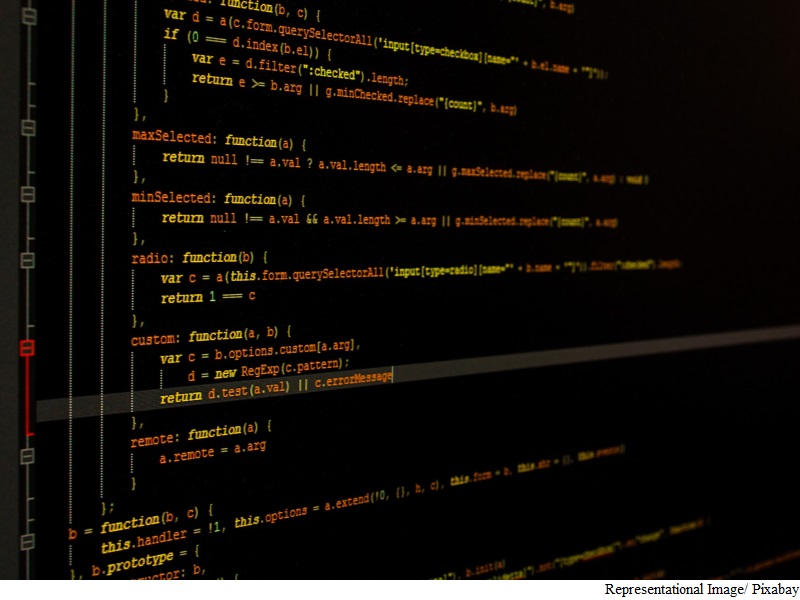 The director of the US National Security Agency on Monday sought allies at an elite technology conference amid lingering distrust about widespread online snooping.

Admiral Michael Rogers, who heads US Cyber Command as well as directing the NSA, stated his case at the opening of a Wall Street Journal WSJDLive conference here.

"We increasingly live in an acrimonious environment where differences in perspective are made almost personal," Rogers said.

"Government is largely distrusted. We have got to work our way through things and find out how we are going to work together."

Rogers avoided being pinned down regarding whether he favored having US tech companies install "back doors" that intelligence agents could use to get into systems or devices.

Nor did he take a stand supporting or opposing companies providing users with data encryption that would make online communications designed to make email unreadable to snoops.

Rogers held firm that the NSA has followed the law when it comes to seeking information that could provide clues regarding terrorist activity or other threats.

"It isn't that one side is good and one side is bad," Rogers said of the debate between online privacy champions and US agents out to defend the nation.

"We have got to meet both imperatives. We can't do that in a world where each side castigates the other; I am interested in how we get to solutions."

Innovation, not compromise
Rogers plea was endorsed, in a way, by Apple chief Tim Cook, during a separate on-stage chat at the conference.

"I think that it is a cop-out that there is a compromise," Cook said of the argument that there must be trade-offs to balance Internet privacy and national security.

"We should be smart enough to do both privacy and security."

Cook said that Apple strongly opposes back doors in software, and that encryption "is a must" on the Internet today.

"You can't have a back door that is only for the good guys," Cook said.

"Any back door is something the bad guys can exploit."

Cook was adamant that the answer to the problem of balancing privacy and national security was in innovation, not compromise.

"Reasonable people can have discussions and figure out how to go forward," Cook said during a mildly combative point in a wide ranging chat.

"We have the responsibility to do everything in our power to make sure we are part of that solution."

Rogers noted the growing list of cyber-attacks on companies and expressed certainty that hackers would at some point shift from stealing data to damaging infrastructure.

He suggested there was potential for an extremist group to use the Internet as "a weapons system."

"I fully expect it will happen during my time as director," Rogers said.

The admiral declined to say what he thought about NSA whistle-blower Edward Snowden being hailed by some as a hero, or whether he thought the man would be brought back to the US for a legal accounting of his actions.

"You can not divorce standing up for what is right from being accountable for your actions," Rogers said.

Former US intelligence contractor Snowden, 32, sought and won asylum in Russia two years ago after Washington filed a warrant for his arrest for having leaked documents that revealed the vast scale of US surveillance programs.

The computer expert had left his job with a contractor for the NSA in Hawaii in May 2013 in order to leak his trove of classified information to the British newspaper The Guardian from Hong Kong.

The White House in July rejected a petition to pardon Snowden, saying the fugitive should return to the United States and "be judged by a jury of his peers" for leaking US government secrets.