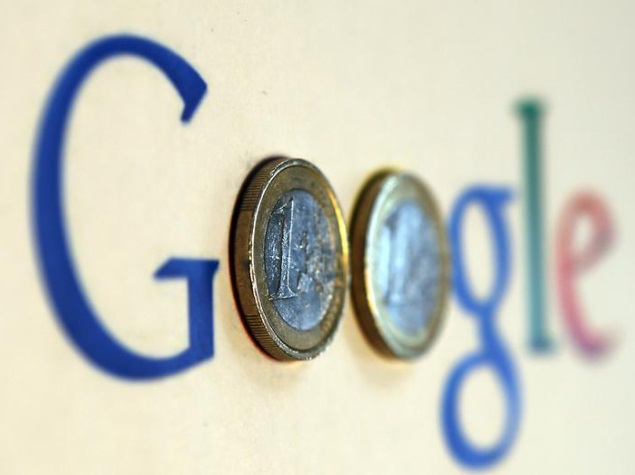 According to CNBC, AdWords partners in violation of the new rules, which were implemented late on Monday, were informed about this decision in June via an email, which stated:

When we make this change, Google will disapprove all ads and sites that are identified as being in violation of our revised policy. Our system identified your account as potentially affected by this policy change. We ask that you make any necessary changes to your ads and sites to comply so that your campaigns can continue to run.

This change to Google AdWords' policies should of course come as no surprise - Google has earlier banned pornography on Google Glass and its regulations for the Google Play store were also amended this year, and all apps that contain of promote pornography are prohibited.

It's hard to say how much of an impact these changes will actually have on such websites - they are still indexed by Google and show up in search results, and it's not clear whether people actually discover these sites by clicking on ads. It does however, point to a climate where big companies want to actively distance themselves from such businesses - something that could certainly have a long term impact.