The article entitled "Buy This Column on the Blockchain" was aimed at trying to test the market as to what items would sell in the form of an NFT. 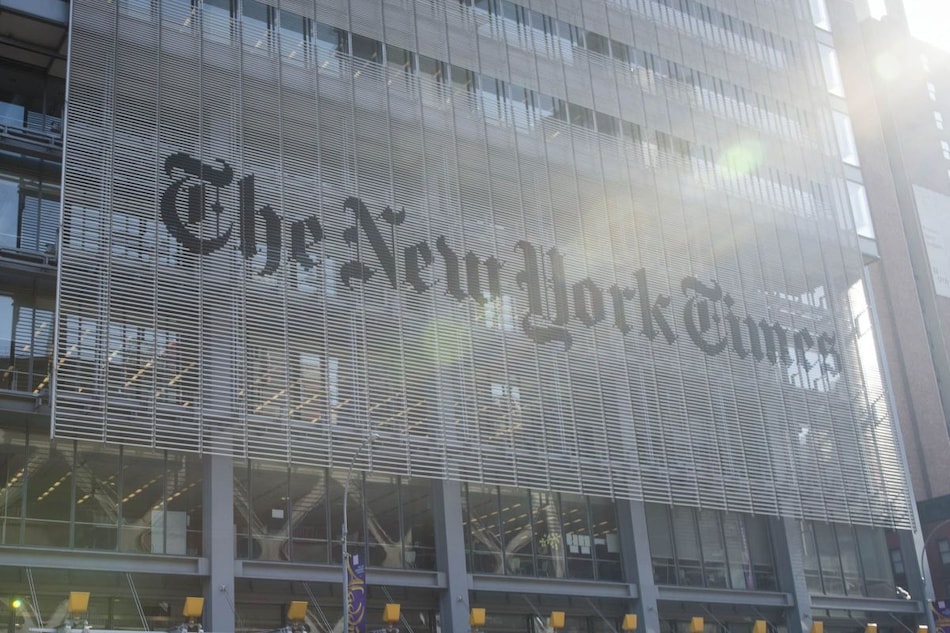 The proceeds, after the 15 percent fee deduction, would go to charities supported by The New York Times

A New York Times columnist sold one of his articles in digital form for $563,000 (roughly Rs. 4 crore), the latest example of the craze surrounding NFTs, that collectors are snapping up.

Keven Roose's article entitled "Buy This Column on the Blockchain" was itself aimed at trying to test the market as to what sort of items would sell in the form of an "NFT."

A non-fungible token (NFT) is a digital object, such as a drawing, piece of music, photo, or video, with a certificate of authenticity created by blockchain technology.

This authentication by a network of computers is considered inviolable.

The virtual object, which is actually a computer file, can be exchanged or sold with its certificate.

NFTs have become popular in the past six months, as wealthy collectors turn to the digital market during the pandemic.

On Monday, the first message ever posted on Twitter sold for $2.9 million (roughly Rs. 20 crore) when its sender, Twitter co-founder and chief Jack Dorsey, accepted the winning bid at auction.

Earlier this month, a digital collage by American artist Beeple sold for $69.3 million (roughly Rs. 504 crores) at Christie's, setting a new record for an NFT.

"Why can't a journalist join the NFT party, too?" asked Roose in his column.

At the end of the 24-hour auction, a collector calling himself Farzin won the article with 350 Ethereum, a major cryptocurrency, worth $563,000 (roughly Rs. 4 crore).

"Fully just staring at my monitor laughing uncontrollably," Roose, a tech columnist, wrote on Twitter after the sale.

Roose had indicated that the proceeds, after the 15 percent fee deducted by the Foundation platform on which the auction was organised, would go to charities supported by The New York Times.