An unlimited number of animated illustration files created by Pak, called "Cube," were listed as NFTs on Nifty Gateway. 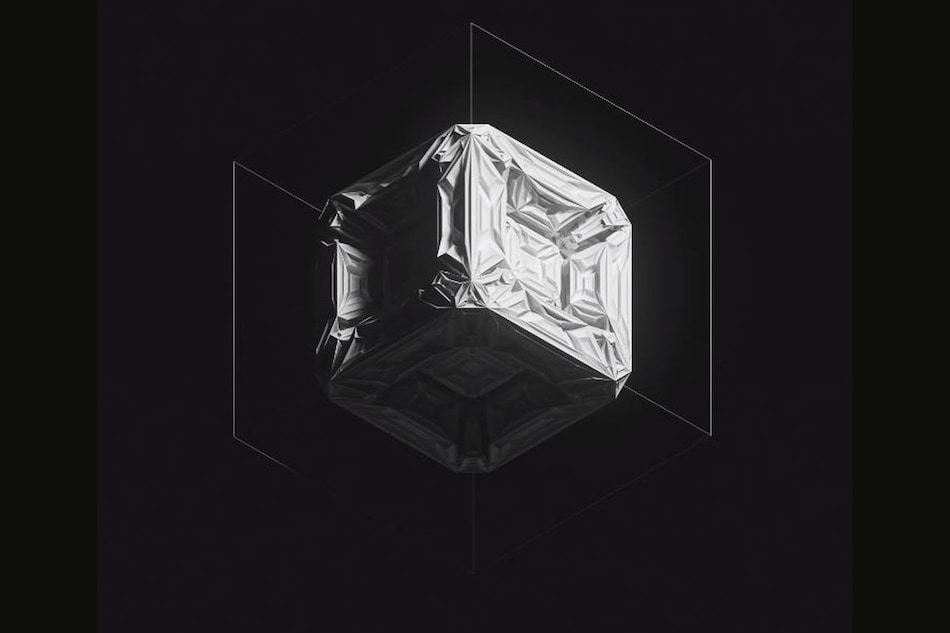 An image of The Cube by Pak

The Sotheby's foray into NFT selling comes just a little more than one month after the sale of the NFT of the work "Everydays: The First 5,000 Days" by digital artist Beeple for $69.3 million (roughly Rs. 504 crores) at rival Christie's.

NFT stands for non-fungible token, an authentication certificate meant to ensure that ownership of a digital work - animations, videos, photos, or music, for example - cannot be forged or otherwise manipulated.

An unlimited number of animated illustration files created by Pak, called "Cube," were listed on the specialised platform Nifty Gateway as part of "The Fungible" collection.

Some 23,598 of these animations - which rotate to appear to show a 360-degree view of a translucent and white cube on a black background - were purchased over a three-day period beginning Monday for a total of $14 million (roughly Rs. 105 crores).

The artist wanted to question ideas of value and rarity by not limiting sales of the cube art files, and according to Sotheby's some 3,080 collectors have already purchased their own versions.

The person who purchased the most of the unlimited "Cube" works would also receive a ownership of a unique piece called "The Cube" - a more detailed animated illustration of a rotating six-sided shape - as a bonus.

The sales offer a peek into the strength of the NFT market, which generates more than $10 million (roughly Rs. 75 crores) worth of sales every day on digital platforms such as Nifty Gateway or OpenSea.

According to the site NonFungible.com, $2 billion (roughly Rs. 15,050 crores) has already changed hands through the NFT market in the first part of 2021 alone.