"Quantum" by Kevin McCoy, a simple geometric animation that Sotheby's says is the first known NFT, will be on sale. 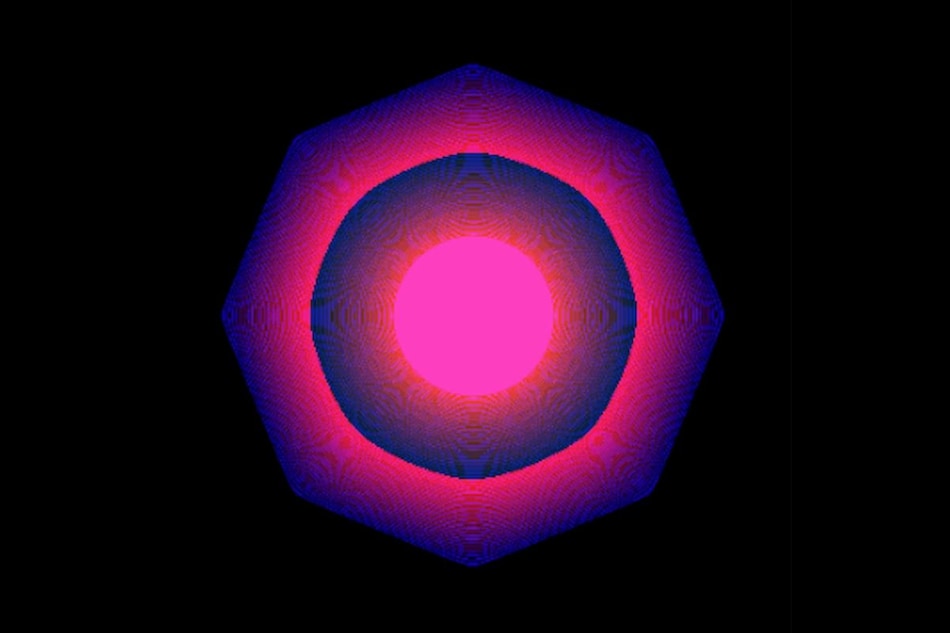 Auction house Sotheby's hopes to appeal to both traditional art collectors and crypto enthusiasts with a sale of digital art in the form of non-fungible tokens (NFTs).

The online auction is the latest step by a major auction house to embrace NFTs - a form of blockchain-based asset which certifies ownership of a digital object.

"Natively Digital: A Curated NFT Sale" will run from June 3-10. It features work by 27 digital artists, including "Quantum" by Kevin McCoy, a simple geometric animation which Sotheby's says is the first known NFT, created in May 2014.

Also for sale is an Alien CryptoPunk NFT: "CryptoPunk #7523". CryptoPunks are a series of 10,000 unique pixel-art characters made by Larva Labs in 2017. There are nine of the sought-after alien variety, two of which fetched more than $7 million (roughly Rs. 50 crores) in previous sales.

For each purchase, the NFT will be sent to the buyer's cryptocurrency wallet; no physical artwork changes hands.

Bidding begins at $100 (roughly Rs. 7,300) and buyers can pay in ordinary money or in the cryptocurrencies Bitcoin and Ether.

Michael Bouhanna, contemporary art specialist at Sotheby's in London, said although the April sale was dominated by crypto-native buyers - people who have profited from recent cryptocurrency price gains - NFT artworks are increasingly appealing to existing clients.

"I've seen some crossover with our collector base, very active in contemporary art, who are very intrigued and wanted to learn more," he said.

They exploded in popularity in February and March. An NFT artwork fetched $69.3 million (roughly Rs. 506 crores) at Christie's, in the first sale by a major auction house of an artwork with no physical form.

Since then, the frenzy has cooled somewhat, with sales dropping in April.

Coinbase to Allow Users to Use Card via Apple, Google Wallets