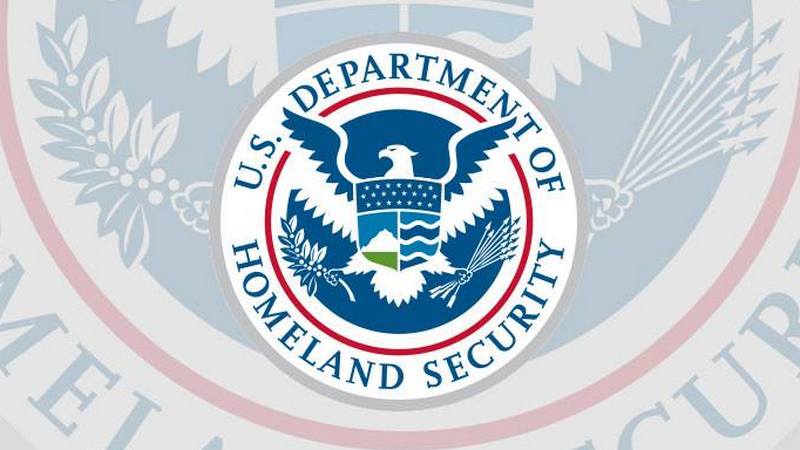 The US Department of Homeland Security is creating a centre aimed at protecting banks, electric companies and other critical infrastructure against cyber-attacks - a threat that now exceeds the danger of a physical attack against the US by a hostile foreign group, Secretary Kirstjen Nielsen said Tuesday.

The National Risk Management Center will work to quickly identify and address potential threats and improve safeguards across a range of industries, she said. It will prioritise risks to industries that most Americans rely on, like the power grid. It is designed to be a partnership with private companies and federal agencies, with Homeland Security as the lead agency.

Nielsen spoke at a cyber-security summit hosted by government officials that brought CEOs of credit card companies, telecommunications industries and utilities together with the heads of the NSA, FBI and Department of Energy.

The summit comes during renewed concern over the possibility of Russian-sponsored meddling in the midterm elections, and criticism of the Trump administration's efforts on cyber-security.

Sen. Claire McCaskill, D-Missouri announced that Russian hackers tried unsuccessfully to infiltrate her Senate computer network and Sen. Jeanne Shaheen, D-New Hampshire, told The Associated Press that someone contacted her office "claiming to be an official from a country." She is not up for re-election.

President Donald Trump has offered mixed messages on Russian interference in US elections - at times even calling it a "hoax," though he acknowledged in a recent tweet that the midterms are a likely target.

"Let me be clear on this, any attempt to interfere in our elections is a direct attack on our democracy, it is unacceptable, and it will not be tolerated," she said. "Mark my words: America will not tolerate this meddling."

Nielsen said Tuesday the threat is not limited to elections, and cannot be underestimated. She cited as examples the credit bureau breach where half of Americans had personal information exposed online, plus the WannaCry ransomware that spread from North Korea to more than 150 countries, and Russian hackers compromised the control rooms of US energy companies.

"These incidents, though, are only the beginning," she said. "Rogue regimes and hostile groups are probing critical systems worldwide every moment as we speak. And without aggressive action to secure our networks, it is only a matter of time before we get hit hard in the homeland."

At a summit panel, the heads of MasterCard, AT&T and Southern Company talked about the need to work together to create a systemic solution to secure the Internet.

Ajay S. Banga, the head of MasterCard, said on the panel that the Wild West days of the Internet were great to grow the functionality of it. But it's time to rein it in.

"We need to get it back in control, and take it to a dog trainer and get it trained," he said.