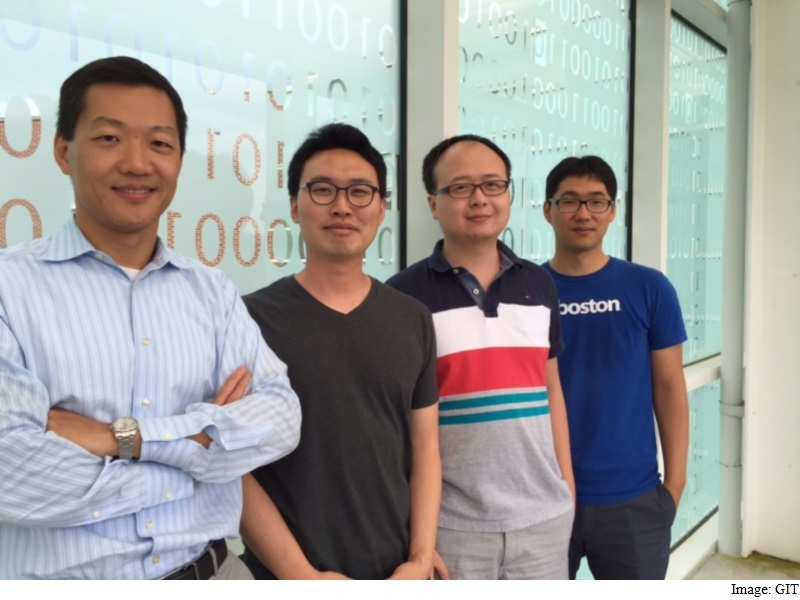 As part of a Facebook-funded effort, a team of US researchers has developed a new cyber-security tool that discovered 11 previously unknown Internet browser security flaws.

The 11 vulnerabilities identified by the researchers from Georgia Institute of Technology's college of computing have been confirmed and fixed by the browser makers.

The team included Ph.D. students Byoungyoung Lee and Chengyu Song, along with Professors Taesoo Kim and Wenke Lee which received $100,000 (roughly Rs. 64,96,009) from Facebook to continue their research and increase its impact to make the Internet safer.

The research explored vulnerabilities in C++ programmes (such as Chrome and Firefox) that result from "bad casting" or "type confusion".

Bad casting enables an attacker to corrupt the memory in a browser so that it follows a malicious logic instead of proper instructions.

The team has been honoured with the 'Internet Defense Prize', an award presented by Facebook in partnership with Usenix at the 24th Usenix Security Symposium this week.

"It is time for the Internet community to start addressing the more difficult, deeper security problems," said Lee, professor and an adviser to the team in a statement.

"Our work studied the much harder and deeper bugs in particular 'use-after-free' and 'bad casting' - and our tools discovered serious security bugs in widely used software. We are grateful to Facebook for this recognition," he added.

Facebook's "Internet Defense Prize" award recognises superior-quality research that combines a working prototype with significant contributions to the security of the Internet particularly in the areas of protection and defence.

The award is meant to recognise the direction of the research and to inspire researchers to focus on high-impact areas.

"Designing defensive security technology has never been more important, and that's why we are once again offering the Internet Defense Prize to stimulate high-quality research in this area," said Ioannis Papagiannis, security engineering manager at Facebook.

"We look forward to see what the Georgia Tech team does next to create broader impact and improve security on the Internet," he noted.

Call of Duty: Black Ops 3 Beta Is a 15GB Download
'3,243 Gram Panchayats in Himachal Pradesh to Get Broadband'