ISPs get court relief, blocked websites may be history: Report 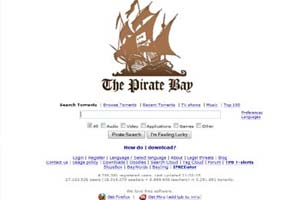 Internet users in India can finally heave a sigh of relief. After weeks of confusion and frustration with blocked websites, the mess finally looks to be clearing. (See: Confusion reigns as Indian ISPs block Vimeo, torrent websites)

MediaNama reports that the Madras High Court, on an appeal filed by a conglomerate of Internet Service Providers (ISPs), has passed an order saying that entire websites cannot be blocked on the basis of "John Doe" orders.

"The order of interim injunction dated April 25, 2012 is hereby clarified that the interim injunction is granted only in respect of a particular URL where the infringing movie is kept and not in respect of the entire website. Further, the applicant is directed to inform about the particulars of URL where the interim movie is kept within 48 hours."

The ISPs later decided to approached the court, requesting that any blocking on content be restricted to specific URLs provided by the applicant, instead of entire websites. This way customers can still access legitimate content, and the ISPs don't lose any goodwill or revenue.
Comments