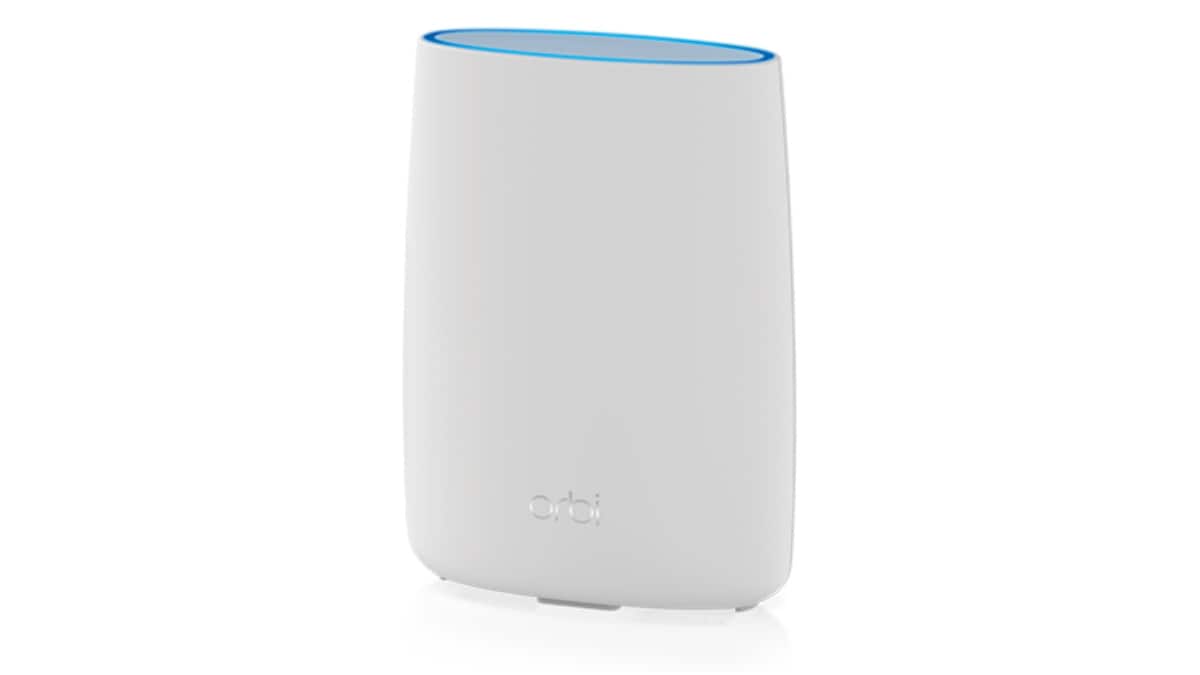 At CES 2020 in Las Vegas, Netgear has launched the Orbi 4G LTE Tri-band Wi-Fi router that not only provides connectivity through the tri-band AC2200 mesh Wi-Fi system, but also via 4G LTE. It comes with a SIM card slot that is compatible with major 4G LTE service providers to ensure constant connectivity even in areas where there is no wired broadband. Alongside 4G LTE support, the Orbi 4G LTE Tri-band Wi-Fi router also supports fibre, DSL, or cable Internet as well.

The Netgear Orbi 4G LTE Mesh WiFi router's integrated CAT18 cellular modem supports Internet speeds up to 1.2Gbps and works with a SIM card from major 4G LTE cellular network providers. The company touts coverage of up to 2,000 square feet. The integrated cellular modem is compatible with Orbi AC satellites to create a wide range mesh Wi-Fi system, enabling support for seamless 4K streaming and gaming anywhere in your home. The router comes with smart parental controls that let you set online time limits, block inappropriate websites, and pause the Internet as well. These controls are available on the Orbi app that can be installed via Google Play or the App Store.

The new 4G LTE-capable router is powered by a 710MHz quad-core processor, supports 2.4GHz and 5GHz bands, and is MU-MIMO capable as well. The dimensions of the router are 170.18x78.74x226.6mm and it weighs 0.78kg. Netgear offers advanced cyber threat protection for your PC, Mac, and mobile with Netgear Armor Wi-Fi security. Ports include two external SMA antenna ports, one Gigabit Ethernet WLAN, and one Gigabit Ethernet LAN port. The 4G LTE Orbi Tri-Band Mesh WiFi Router is priced at $399.99 (roughly Rs) and will be available in April this year.