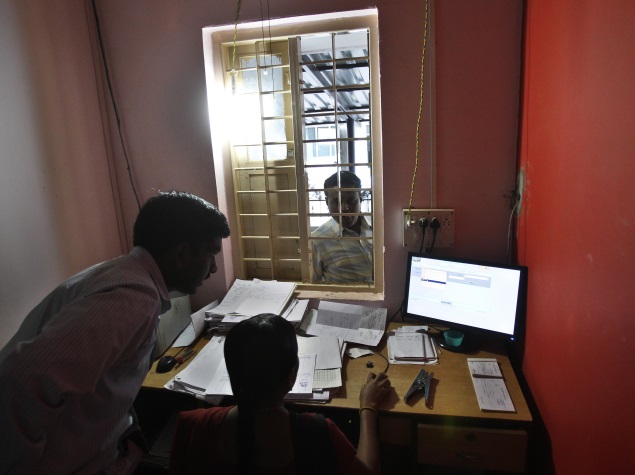 The government has approved the setting up a National Cyber Coordination Centre at an outlay of Rs. 770 crores, Communications and IT Minister Ravi Shankar Prasad said on Tuesday.

It has also approved setting up of a Botnet Cleaning and Malware Analysis Centre at an envisaged investment of Rs. 90.5 crores, he said.

Regarding the National Super Computing Mission, the minister said: "The project has been approved with an outlay of Rs. 4,500 crores for developing more than 70 super computers."

Late last month, IT Secretary R S Sharma said the government was setting up a centre that will detect malicious programmes like 'botnets' and help device owners remove such harmful software for free.

"We are setting up 'botnet' cleaning and malware analysis centre within three months. It will automatically detect botnets that trigger various cybercrimes and suggest the device owner to remove it from their device with help of our facility," Sharma said.

The project is a part of Digital India programme and aims to create safe and secure cyberspace, Sharma said.

He had then added that the centre is being set up with an outlay of about Rs. 100 crores and national cyber-security watchdog Indian Computer Emergency Response Team (ICERT) has selected vendor for the same.

Explaining operational details of the centre, ICERT Director General B J Srinath said, "We will take help of Internet service providers (ISP) to execute it. The owner of infected device will get message from ISP about the infection. The person can remove it by downloading a solution from CERT website. It will not cost anything to them."