National Aerospace Laboratories to Develop Drones for Civilian Use 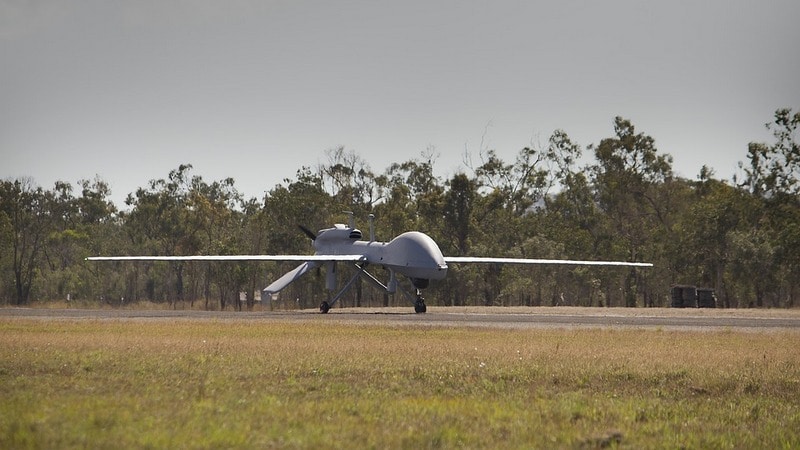 "The UAVs developed at NAL will be used in surveillance, agriculture, health, forests, mining and other civil sectors," Union Minister for Science and Technology Harsh Vardhan said after unveiling NAL's UAV design and integration facility.

Noting that the drones will help boost productivity in every sector with better monitoring, Vardhan said the UAV use will contribute to the national Gross Domestic Product (GDP).

Stating that every technology developed needs to find its use in public and private sectors, Vardhan said that NAL, working under the aegis of the Council of Scientific and Industrial Research (CSIR), will also accept commercial orders for developing drones.

NAL Director Jitendra J. Jadhav told IANS that the hi-tech facility, set up at a cost of Rs. 2 crores, has an installed capacity to develop 30 drones a month.

The facility can design, prototype and develop drones that can carry payloads from 5kg to 100 kg with a two-metre wing span.

NAL will make prototypes and tie-up with state-run firms like Hindustan Aeronautics Limited (HAL) or a private partner to manufacture the drones in case of large orders.

"The UAVs are as important as fighter aircraft," the Minister added.

Apart from the critical strategic and commercial surveillance, drones find their use in mapping of crops, mines and water bodies, search and rescue operations, transport of medicines or organs for transplantation.

The state-run Defence Research and Development Organisation, which also develops UAVs, makes drone technologies with a payload capacity up to 250 kg