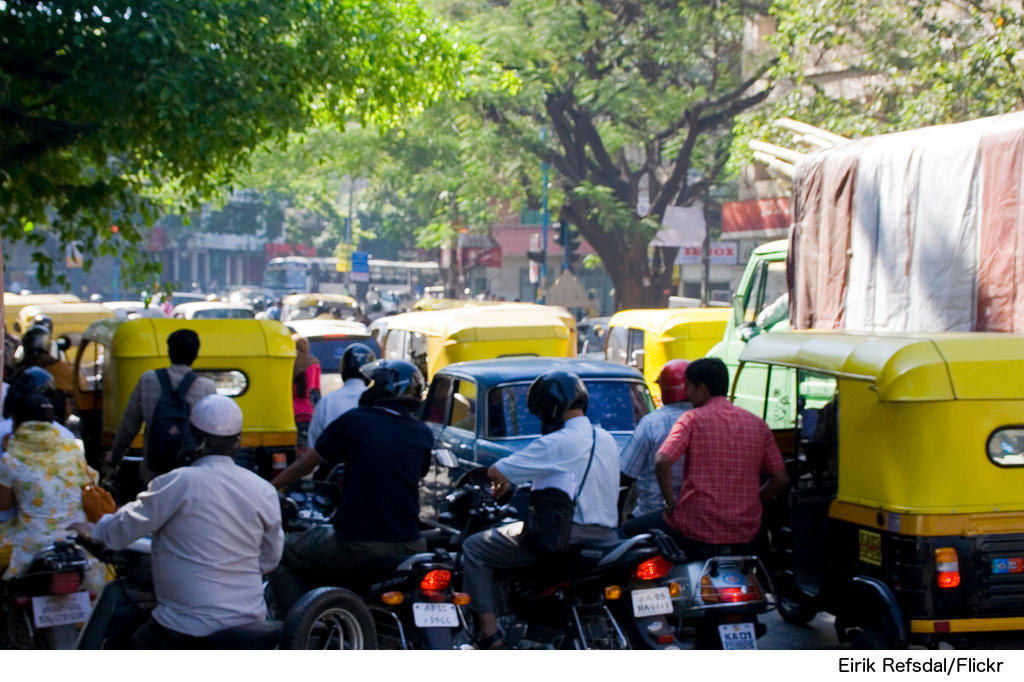 Nasscom (National Association of Software and Services Companies) along with Bengaluru City Police, HackerEarth, Embarq India, and IBM, announced the dates for 'The Urban Hack', which will be held from October 3 to October 4.

The hackathon to be held both online and offline is themed around improving transportation, crime prevention, and public safety through the use of technology. Participants of the hackathon will get access to IBM's cloud based technologies and mentors, and anonymised commute and traffic data and BMTC bus logs will be provided by Embarq India.

According to the World Resources Institute, traffic congestions in Bengaluru city cost the city about 5 percent of its economic output.

The winners will get to work closely with the Bengaluru city police to pilot the applications, and get an opportunity to showcase their applications before seed investors and prominent VCs, and win an opportunity to qualify for the Nasscom 10K program, which aims to scale up the startup ecosystem in India by a factor of 10.

HackerEarth plans to organise a Twitter campaign for citizens to air their commuting problems as a run up to the hackathon. "We're basically starting with Bangalore first, there will be more hackathons in the future targeting multiple cities and themes," said Sachin Gupta, CEO of HackerEarth, speaking to NDTV Gadgets.

"The idea is to mobilise people to collectively solve their problems. Obviously one hackathon is not going to fix the entire issue, but it is going to initiate a small change. We're leading with ideas around road, safety, transport and convenience," he said.

Gupta suggested ideas like an app that uses data science to tell an the best time to make a commute, and an app that tells uses to clear the road for an incoming ambulance. "Say there's an accident I am witness to. Is there an app that can help me find an ambulance, or roadside assistance in the event of a vehicle breakdown?" he said.

The 10K Start-up Warehouse in Bengaluru will host participants who wish to choose an offline venue, while HackerEarth will host the online participants through its platform. Registrations for the hackathon are open until September 30.