Myanmar was plunged into cyber darkness on Saturday at the military's orders. 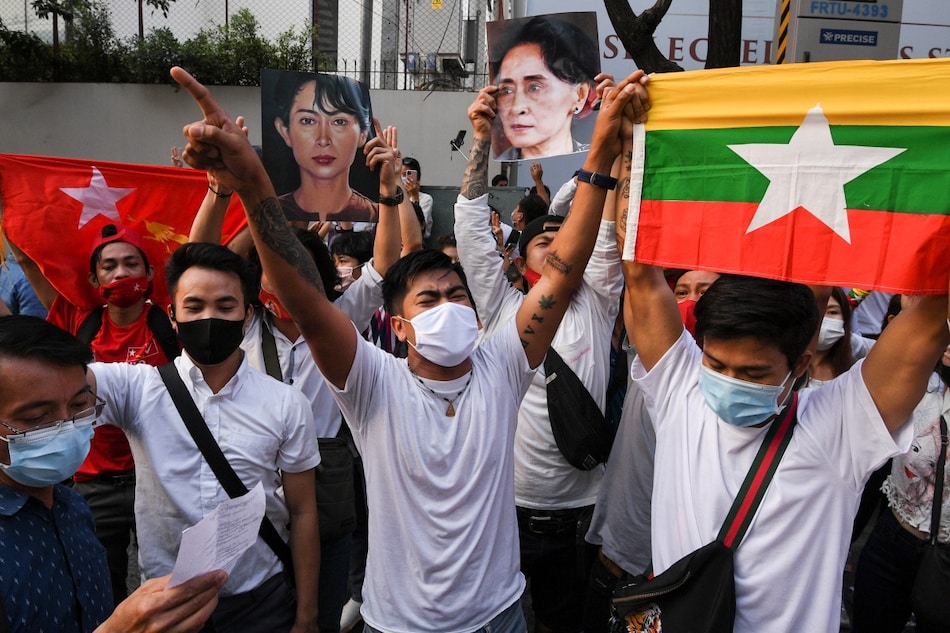 Myanmar was plunged into cyber darkness on Saturday at the military's orders.

Earlier on Sunday Netblocks said connectivity in Myanmar was at 14 percent of usual levels.

Despite the Internet blackout several live Facebook feeds were broadcast of tens of thousands of protesters marching in the streets of Yangon.

United Nations special rapporteur on human rights in Myanmar Tom Andrews said the Internet disruption was dangerous and a violation of human rights.

"The generals are now attempting to paralyse the citizen movement of resistance - and keep the outside world in the dark - by cutting virtually all Internet access," he tweeted.