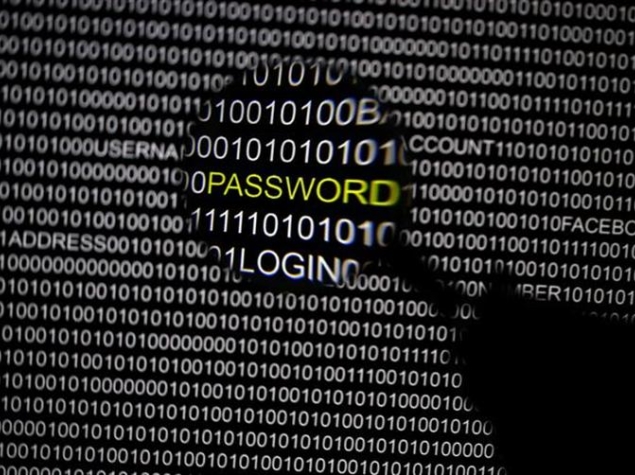 The Tokyo-based exchange, which filed for bankruptcy protection in February and admitted that it has lost half a billion dollars in the digital currency, has come under serious cyber-attacks in particular since around February 7, the Yomiuri Shimbun reported.

Under DDoS attacks, hackers hijack multiple computers to send a flood of data to the target, crippling its computer system.

The attacks on MtGox lasted for several days and many Bitcoins were stolen, the Yomiuri said.

MtGox's lawyers said 750,000 Bitcoins belonging to the firm's customers had gone missing, along with around 100,000 units that the company owned.

Unlike traditional currencies backed by central banks, Bitcoin is generated by complex chains of interactions among a huge network of computers around the planet.

Its relative anonymity and lack of regulation has been attacked by critics who fear it could be used to finance organised crime or terrorism.

US Federal Reserve head Janet Yellen has said the Fed had no powers over a currency that only exists virtually with no central authority behind it. Several countries, including Russia and China, have heavily restricted how Bitcoin can be used.

Japanese officials have said they were closely monitoring MtGox's bankruptcy proceedings, as they try to get a handle on how and why the exchange imploded.