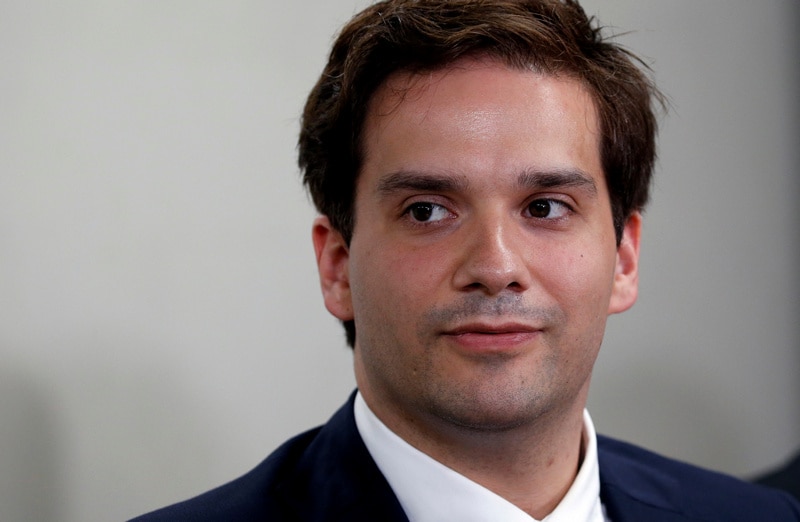 Mark Karpeles, who headed Mt. Gox, a Japan-based Bitcoin exchange that went bankrupt after a massive hacking, is appealing his conviction on charges of manipulating electronic data.

The Tokyo District Court cleared Karpeles earlier this month of embezzlement and breach of trust charges, handing him a suspended sentence, meaning he wouldn't have to serve jail time.

But he was found guilty of the dubious data charges. The court said he had manipulated data to harm his clients, betraying their trust and abusing his engineering skills. Prosecutors had demanded 10 years in prison.

Karpeles, a 33-year-old Frenchman and longtime resident of Japan, was arrested in August 2015.

Karpeles said he decided to appeal because the judge had not fully looked at the defence arguments.

"During the opening of my trial in 2017, I swore to God that I am innocent of all charges," he told The Associated Press in an email.

"I believe appealing to the judgment is appropriate so that I can be judged again in full consideration of all the facts."

Ogata said he welcomed the court's ruling on Karpeles' innocence of some charges as "a proper decision." But he defended Karpeles' actions following the massive Bitcoin theft by still unidentified hackers as an effort to minimise the damage.

"We cannot think of such actions as illegitimate," he said in a statement.

Karpeles earlier told The Associated Press that he and his lawyer were considering an appeal.

The Mt. Gox case raised alarm over what had been a legal grey area.

Afterward, the Japanese government set up a system requiring exchanges to be licensed as the nation set out to become a global leader in the technology.

Bitcoin has been a legal form of payment in Japan since April 2017, and a handful of major retailers accept Bitcoin payments.

Ogata has argued the authorities were confused about how cryptocurrency exchanges worked and were trying to pin the blame for a cybercrime on Karpeles, who was actually a victim.

Karpeles' incarceration for nearly a year ahead of his trial drew attention to Japanese judicial practices that also came under intensified scrutiny with the arrest and detention for more than three months of Nissan Motor Co.'s former chairman, Carlos Ghosn in November.

Ghosn, who says he is innocent of all the financial misconduct allegations he faces, was released on 1 billion yen ($9 million) bail this month.