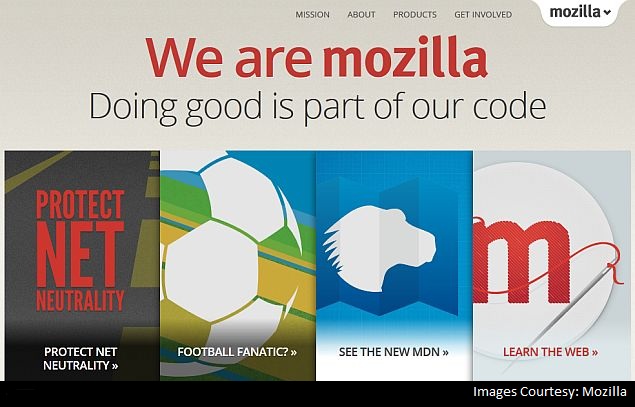 The New York Times and The Washington Post announced Thursday that they had teamed up with Mozilla to develop a new platform that will allow them to better manage their readers' online comments and contributions.

The platform will be supported by a grant of roughly $3.9 million from the John S. and James L. Knight Foundation, an organization that gives substantial money to promote journalism innovation.

Mozilla, the maker of the Firefox Web browser and a nonprofit that works for open standards on the Web, will help The Times and The Post build the technology for a platform tailored to news organizations. The platform, which will take approximately two years to complete, will eventually be available for other news organization to download free.

"Everyone's been talking for years about using the Web in a better way without cheapening content, but simply adding a post by 'anonymous' is not a way to maintain the journalistic quality of any publication," said Alberto Ibarguen, Knight's chief executive. "There was a need to find a way to engage the audience in a way that enhances discussion."

Digital news organizations have long used reader-powered publishing platforms as a way to generate free content as well as to help increase the time that their audience spends on their websites. Some newspapers and magazines have been slow to develop these platforms because they worry about quality control. The New York Times, for example, screens every reader comment for tone and language before publishing.

But as it has become clear that readers spend additional time on websites where they can actively participate, more publications are embracing platforms. Forbes, Entertainment Weekly and Condé Nast Traveler have all either deployed reader platforms or announced they are rebuilding their websites so that they will have the capability soon.

The Times, which will commit up to six employees to the project, said that it had considered buying available software but that it had concluded along with The Post that it would be easier to customize a platform built in-house. Such a platform would also allow the publisher to retain valuable user data instead of handing it to a third party.

Through the new platform, the news organizations said in a news release, "Readers will be able to submit pictures, links and other media; track discussions; and manage their contributions and online identities." The news outlets can then collect and use the reader content "for other forms of storytelling and to spark ongoing discussions."

"The Web offers all sorts of new and exciting ways of engaging with communities far beyond the ubiquitous - and often terrible - comments sections at the bottom of articles," said Dan Sinker, head of the Knight-Mozilla OpenNews initiative, who will lead the project. "With this collaboration, we're bringing together top talent to build new tools for newsrooms to engage."