Mozilla, GitHub, and Cloudflare called for improved transparency by allowing the public to see a final version of the amendments. 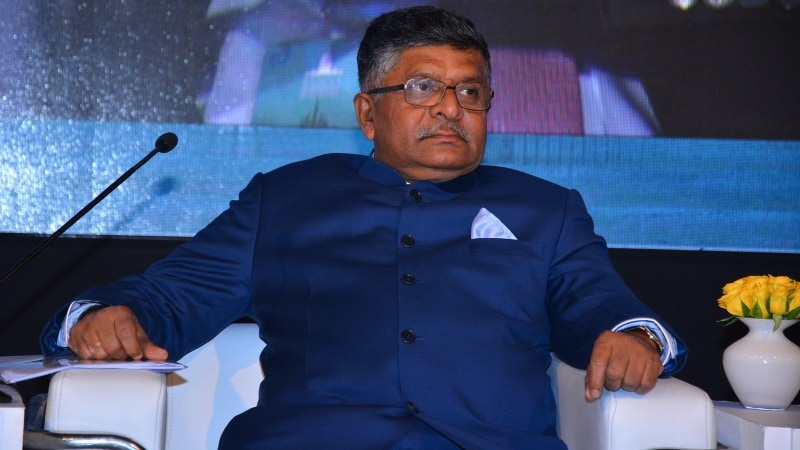 Global Internet companies on Tuesday said they have sent an open letter to IT Minister Ravi Shankar Prasad, calling the government for improved transparency related to intermediary Guidelines (Amendment) Rules and allay fears like tilting the playing field in favour of large players, substantially increase surveillance and prompting a fragmentation of the Internet in India that would harm users.

The Indian government has proposed changes to its intermediary rules that would require the intermediary to inform its users at least once every month, that in case of noncompliance with rules and regulations, the intermediary has the right to immediately terminate the access or usage rights of the users to the computer resource of Intermediary and remove noncompliant information.

"When required by lawful order, the intermediary shall, within 72 hours of communication, provide such information or assistance as asked for by any government agency or assistance concerning security of the State or cyber-security," said the proposed intermediary rules.

In the open letter, leading browser and software development platform like Mozilla, Microsoft-owned GitHub and Cloudflare called for improved transparency by allowing the public an opportunity to see a final version of these amendments prior to their enactment.

"On behalf of a group of global internet organisations with millions of users in India, we are writing to urge you to ensure the planned amendments to India's intermediary liability regime allow for the internet to remain an open, competitive, and empowering space for Indians," the companies said.

According to them, the last version of these amendments which were available in the public domain suggest that the rules will promote automated censorship.

"The current safe harbour liability protections have been fundamental to the growth of the internet in India. They have enabled hosting platforms to innovate and flourish without fear that they would be crushed by a failure to police every action of their users," wrote the global Internet giants.

The Indian government is likely to submit the final draft to the Supreme Court by January 15.

The global Internet players appealed the government to share a final version before the submission to the Supreme Court.

"Imposing the obligations proposed in these new rules would place a tremendous, and in many cases fatal, burden on many online intermediaries - especially new organisations and companies. A new community or a startup would be significantly challenged by the need to build expensive filtering infrastructure and hire an army of lawyers," the companies stressed.