Chief Secretary Usha Sharma directed officials to suspend mobile internet service across the state for 24 hours and impose section 144 of the CrPC. 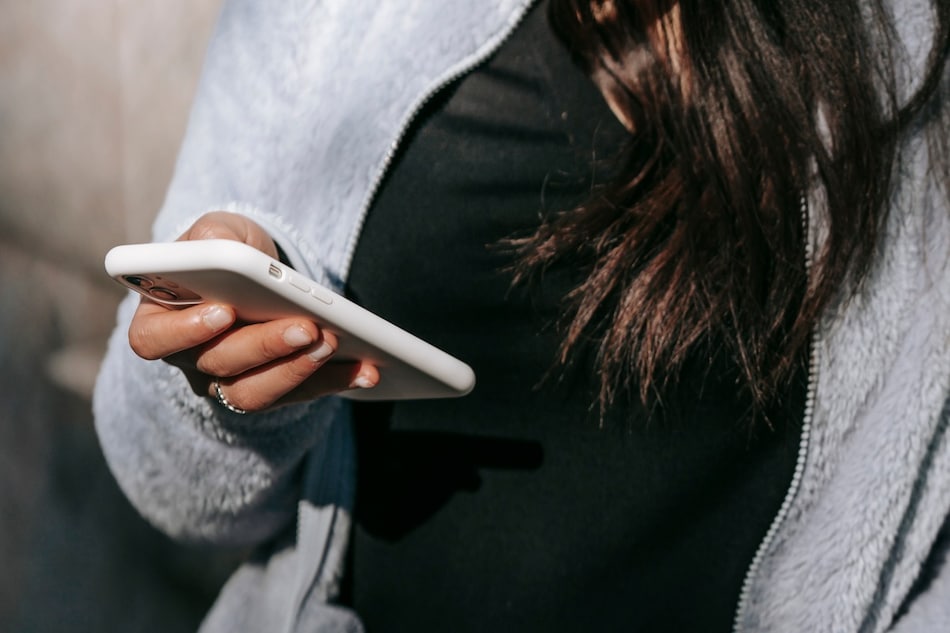 A curfew was imposed in seven police station areas of Udaipur

Rajasthan government on Tuesday imposed prohibitory orders and suspended mobile internet service across the state in view of communal tension following the murder of a tailor in Udaipur.

Chief Secretary Usha Sharma directed officials to suspend mobile internet service across the state for 24 hours and impose section 144 of the Criminal Procedure Code (CrPC) — preventing the assembly of more than four people — in all districts of the state for a month.

Leaves of police and administration officials have also been cancelled. Sharma chaired a high-level meeting with senior officers, including Additional Chief Secretary (Home) Abhay Kumar, Director General of Police M L Lather and others, to review the situation.

“The chief secretary has directed all divisional commissioners, inspector generals of police and district collectors to take special vigil across the state,” an official statement said.

The security measures have been taken in wake of a murder of a man in Udaipur district. The murderers posted three videos online admitting to the crime and were soon arrested.

Indirectly, the assailants also referred to Nupur Sharma, the BJP leader suspended from the party over a remark on Prophet Mohammad.

Sharma directed all divisional commissioners to block the circulation of the videos of the incident and take action against those found sharing them, the release said.

She said an appeal should be made to religious leaders to cooperate in maintaining communal harmony and peace.

Earlier, a curfew was imposed in seven police station areas of Udaipur from 8 pm on Tuesday till further orders.

Meanwhile, two additional director generals of police, a deputy inspector general of police, a superintendent of police, 30 officers of the Rajasthan Police Service officers and 5 Rajasthan Armed Constabulary (RAC) companies have been sent to Udaipur. Kanhaiya Lal was recently arrested by the local police over some remarks made on social media by him.