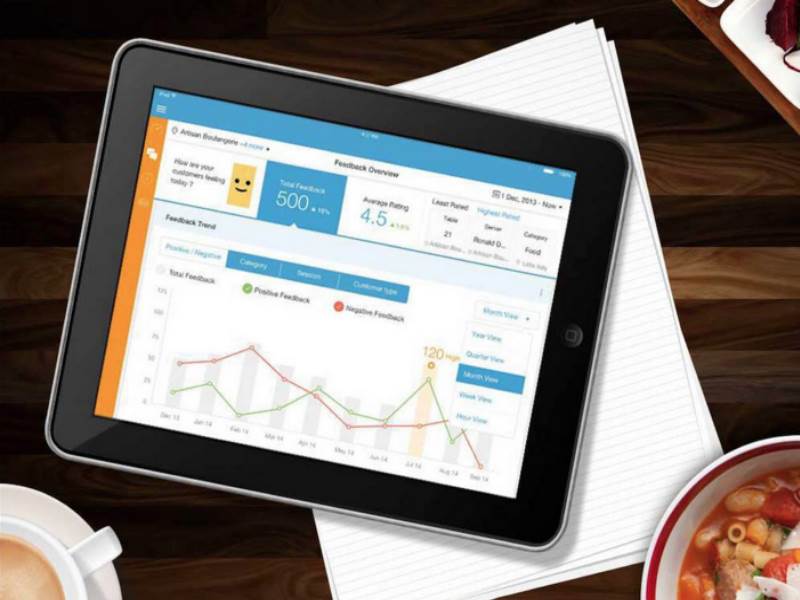 Mobikon, a SaaS-based CRM and engagement platform for restaurants, announced Friday that it has acquired Singapore-based Trii.be, for an undisclosed amount, its first acquisition after the recent funding from Jungle Ventures.

The company said that the acquisition has expanded its reach to over 300 outlets in Singapore and over 1,700 outlets across Asia, with India accounting for more than 800 restaurants.

Mobikon, which was incorporated in Singapore and has offices in Mumbai and Pune, said it has engaged over 3.3 million diners and powered inStore feedback for 1.4 million users till date. Mobikon recently a received second round of funding of $2.3 million (roughly Rs. 15 crores).

Over the last 18 months, the company expanded out of India and is currently present in five other countries (Singapore, Manila, Dubai, Macau, and in Kuala Lumpur), with international business contributing to 45 percent of the overall business.

"The acquisition is in line with Mobikon's strategy to be a market leader in in-Store customer engagement for restaurants." said Anuj Jain, Vice President-APAC at Mobikon. The company said that the acquisition will help increase its revenues by up-selling and enable multiple product offerings, in addition to aligning with its vision to be a South-East Asia player.

Founded in 2009, Mobikon provides a single dashboard for different types of restaurants in quick service, fine dining, casual dining and cafe sectors to engage customers intelligently, with integration across ordering, reservations, feedback and marketing. Its proprietary platform mEngage helps F&B marketers to have a 360-degree view of customers.