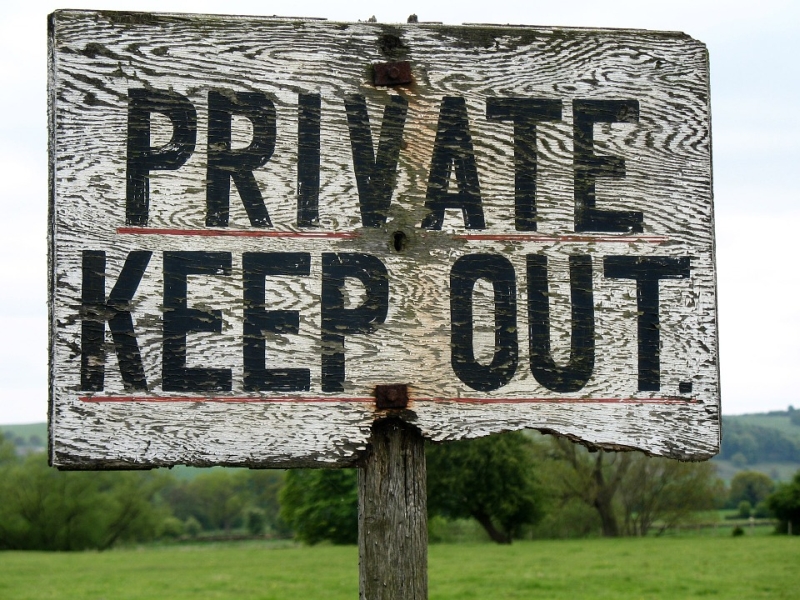 Highlights
According to some leaks in 2013, The U.S. National Security Agency (NSA) termed Tor 'The king of high-secure, low-latency anonymity'. The network has been praised for providing an anonymous channel to those who seek a passage away from online surveillance.

Despite its effectiveness, the network can breached by hackers or law enforcement agencies. To make a more secure anonymous network, researchers at the Massachusetts Institute of Technology (MIT) and EPFL institute from Switzerland have together developed an anonymity network that they claim is more secure than Tor.

The network, being termed as "Riffle" uses series of servers called mixnet that changes the order in which the messages are received and sent. As a result, anybody keeping an eye on the network won't be able to figure out the point of origin of the messages and hence wont be able to trace the user who sent those messages.

Just like other anonymity networks, Riffle also uses onion encryption in which each message is encrypted with several layers by the computer before it sends it out.

"Each server in the mixnet removes only one layer of encryption, so that only the last server knows a message's ultimate destination," MIT news said in its release.

The network uses "verifiable shuffle" technique in which the users send their message to each server instead of just one so that there can be a verification that the message at the beginning was received as the same.

It also uses another technique called authentication encryption, which helps it to verify the authenticity of an encrypted message. It is important to note that Riffle is still in early stages and will only be properly tested against the might of the hacking and surveillance collectives if and when it reaches as wide a user base as Tor.
Comments