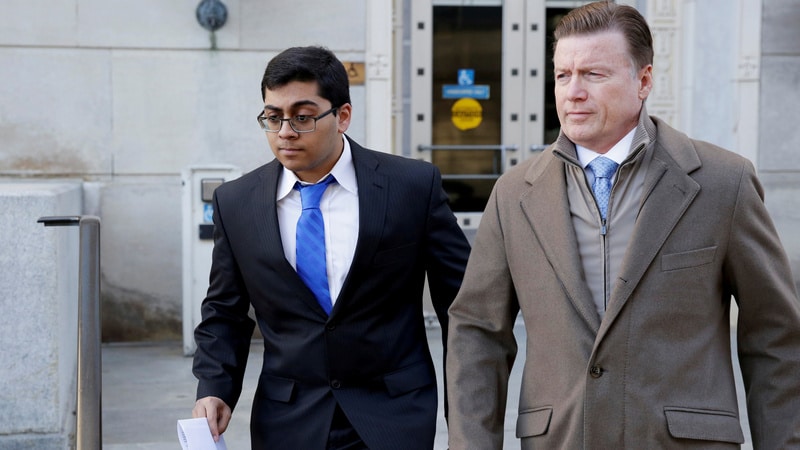 A 22-year-old hacker was ordered on Friday to pay $8.6 million (roughly Rs. 63 crores) in damages and serve six months of house arrest for helping launch a series of massive cyber-attacks, the office of the US Attorney for the District of New Jersey said.

Paras Jha was one of three people responsible for the Mirai Botnet, a network of more than 100,000 infected internet-connected devices. These corrupted systems were primarily used for financial gain in the form of advertising fraud but the botnet was also used to launch cyber-attacks against business websites by flooding them with internet access requests.

Among those hit were Rutgers University in New Jersey and several internet companies, including digital infrastructure provider Dyn, a unit of Oracle Corp.

Jha, a former Rutgers student, was sentenced on Friday in federal court after pleading guilty in the District Court of New Jersey to violating the Computer Fraud & Abuse Act.

Jha had pleaded guilty in December 2017 to separate charges in Alaska of conspiracy to violate the Computer Fraud & Abuse Act. In September, the Alaska District court sentenced Jha to 2,500 hours of community service "to include continued work with the FBI on cybercrime and cybersecurity matters" and pay $127,000 in restitution.

Josiah White, 20, and Dalton Norman, 21, also pleaded guilty in Alaska to charges related to the development and use of Mirai for criminal gain in December 2017.