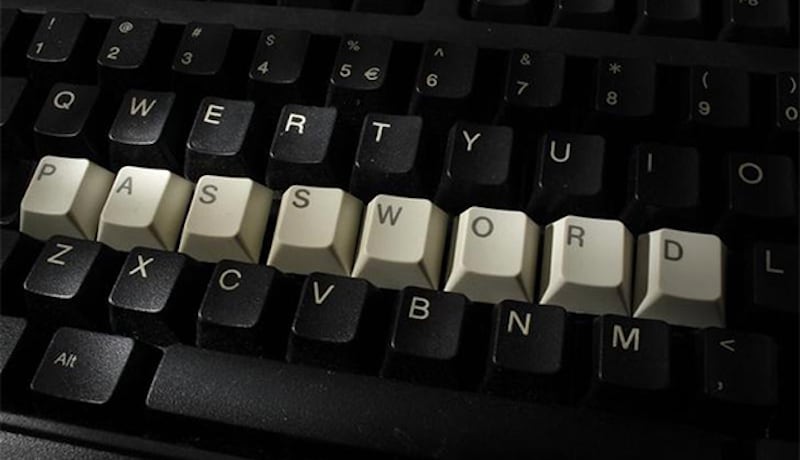 When it comes to biometric authentication, young adults are more receptive in India but lax in creating complex passwords and are prone to hacking, a new study said on Monday.

While 75 percent of the millennials are comfortable using biometrics, less than half are using complex passwords and 41 percent reuse passwords, the "IBM Security: Future of Identity Study" noted.

Older generations showed more care with password creation, but were less inclined to adopt biometrics and multi-factor authentication, it added.

The global study examined consumer perspectives around digital identity and authentication. It found that people now prioritise security over convenience when logging into applications and devices.

"As consumers realise that passwords may not suffice to fully secure data and prioritise security over convenience, the time is ripe to adopt advanced and multi-layer security strategy", Kartik Shahani, Integrated Security Leader, IBM India & South Asia, said in a statement.

The findings showed that younger adults are putting less care into traditional password hygiene, yet are more likely to use biometrics, multifactor authentication and password managers to improve their personal security.

Overall, respondents recognised the benefits of biometric technologies like fingerprint readers, facial scans and voice recognition as threats to their digital identity continue to mount.

The study has 4,000 respondents from across the US, Asia Pacific (APAC) and Europe.

"Sixty-seven percent are comfortable using biometric authentication today, while 87 percent say they'll be comfortable with these technologies in the future," the study said.

Respondents in the APAC region were the most knowledgeable and comfortable with biometric authentication, while the US lagged furthest behind in these categories.

"As millennial and Gen 'Z' employees begin to dominate the workforce, organisations and businesses can adapt to younger generations' proclivity for new technology by allowing for increased use of mobile devices as the primary authentication factor," the study suggested.