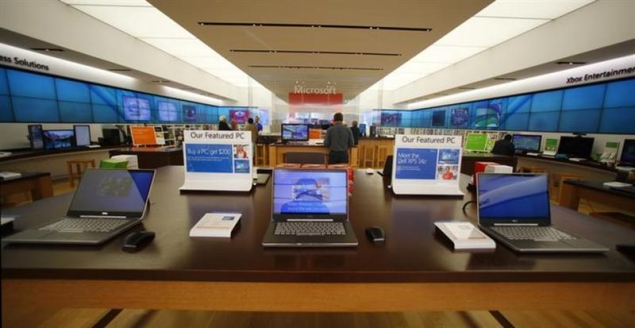 Microsoft is offering enhanced security for its email, storage and other services.

People who turn on the new feature will be asked not just for a username and password, but also a second piece of information, such as a temporary code sent as a text message to a phone on file. Google Inc. and Facebook Inc. already allow two-step verification as an option.

The security enhancements work with all Microsoft accounts, such as email addresses ending in Hotmail.com, MSN.com and Outlook.com. Those accounts unlock a range of Microsoft Corp. products, including email, Skype, SkyDrive storage, Xbox gaming, Office software subscriptions and Windows 8 machines.

Microsoft has no plans, however, to lift its current 16-character limit on passwords. Having a long password is one way to thwart hackers by making it harder to guess. In a statement, Microsoft says passwords are often compromised when people reuse them on multiple sites, respond to scam email messages or use machines that have malicious software. Longer passwords aren't helpful in those situations, the company says.

Two-step verification is one way to improve security without a longer password. Someone able to guess your password would still need physical access to your phone for the second code, for instance.

Microsoft already requires a second code for sensitive activities, such as editing credit card information. The new feature, available in the coming days, will allow people to require that for all tasks.

So if you're logging on from a new personal computer or mobile device, you'll be asked for that second code, sent to a phone number or an alternative email address on file. If you're offline and unable to get that second code, you can generate one using a Microsoft Authenticator app on Windows Phone devices. Those using iPhones or Android devices can install a third-party authenticator app compatible with Microsoft's system.

If you use a particular computer regularly, you can have that device remember that you're legitimate, so you're not asked for the second code again and again. But you may still have to provide one if you are switching Web browsers or if you haven't used that device for 60 days. If you lose a phone, you can revoke access remotely.

While two-step verification makes accounts safer, it requires more work to use and maintain, particularly if you change your phone number or the alternative email address. If you forget to update that information beforehand and you lose access to both, you'll need to go through a recovery process that comes a 30-day waiting period. The waiting period is to ensure that a hacker doesn't try to use it to take over your account.