Microsoft Said to Have Agreed to Acquire Coding Site GitHub 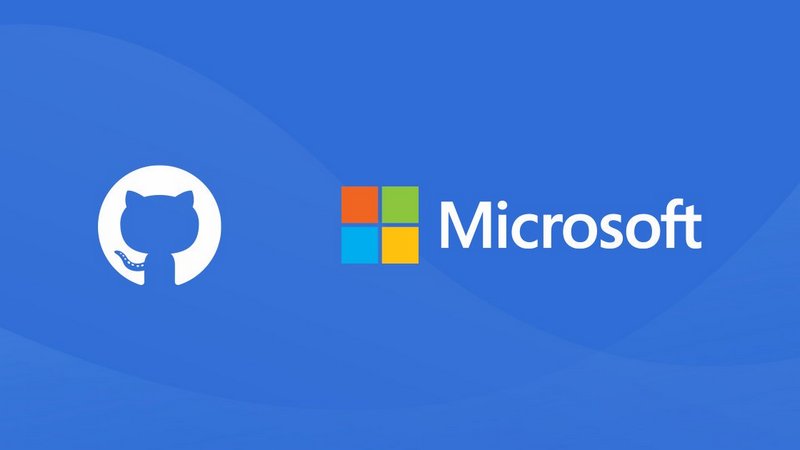 Microsoft has agreed to acquire GitHub, the code repository company popular with many software developers, and could announce the deal as soon as Monday, according to people familiar with the matter.

GitHub preferred selling the company to going public and chose Microsoft partially because it was impressed by Chief Executive Officer Satya Nadella, said one of the people, who asked not to be identified discussing private information. Terms of the agreement weren't known on Sunday. GitHub was last valued at $2 billion (roughly Rs. 13,400 crores) in 2015.

The acquisition provides a way forward for San Francisco-based GitHub, which has been trying for nine months to find a new CEO and has yet to make a profit from its popular service that allows coders to share and collaborate on their work. It also helps Microsoft, which is increasingly relying on open-source software, to add programming tools and tie up with a company that has become a key part of the way Microsoft writes its own software.

GitHub is an essential tool for coders. Many corporations, including Microsoft and Alphabet's Google, use GitHub to store their corporate code and to collaborate. It's also a social network of sorts for developers. While GitHub's losses have been significant - it lost $66 million over three quarters in 2016 - it had revenue of $98 million (roughly Rs. 656 crores) in nine months of that year.

In August, GitHub announced that it was looking for a CEO to replace Chris Wanstrath, one of the company's co-founders. In the interim, GitHub's Chief Business Officer Julio Avalos joined the company's board of directors and took over much of the day-to-day leadership of the company.

Microsoft has talked to GitHub on and off for a few years. Recently they began talks about a partnership but progressed to discussing an acquisition, according to another person familiar with the situation.

GitHub hosts 27 million software developers working on 80 million repositories of code. Microsoft, once opposed to that kind of open-source software development, is now one if the biggest contributors to GitHub. As Nadella increasingly moves the company away from complete dependence on the Windows operating system to more in-house development on Linux, the company needs new ways to connect with the broader developer community.

Business Insider first reported talks between the companies on Friday.