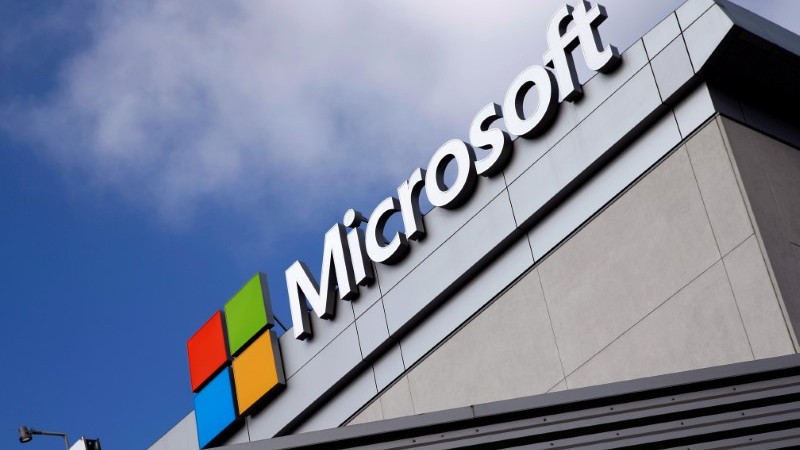 InMobi, which has around 40,000 to 50,000 enterprise customers, enables companies to gather insight on its customer base thereby helping them gauge marketing possibilities.

Under the partnership, InMobi will expand its platform for marketers via the InMobi Marketing Cloud, with its advertising cloud moving to Azure.

"With Microsoft's global reach, alongside InMobi's mobile-first technology, we can truly disrupt the marketing ecosystem," InMobi founder and Chief Executive Officer Naveen Tewari told Reuters, adding that there has been a fundamental shift in the advertising and marketing industry with customers available on multiple connected devices.

Tewari, a Harvard Business School alumni, said the marketing cloud will be launched in phases worldwide over the next six months. The rollouts are likely to start in the United States, Australia and parts of Asia and later in China.

"The combination of Microsoft Azure with InMobi's marketing platforms will deliver new intelligent customer experiences and business insights to organizations around the world," Microsoft Chief Executive Officer Satya Nadella said in a statement.

Much of Microsoft's recent growth has been fueled by its cloud computing business as more enterprise companies seek to cut data storage costs by adopting cloud-based software and moving their applications to data centres.

As a part of the partnership Microsoft and InMobi would collaborate on developing artificial intelligence and blockchain capabilities. Maheshwari said India remains a big opportunity for AI with its huge population.

InMobi, launched in 2007, has seen investments from Japan's SoftBank Group and venture capital firm Sherpalo among others.