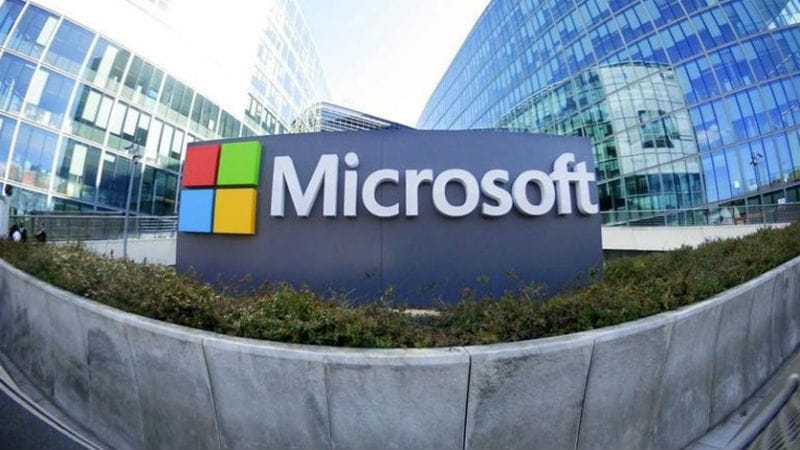 Technology major Microsoft has announced support for email addresses in 15 Indian languages. This essentially means people will be able to use local language email addresses for Outlook accounts. Users will also be able to send and receive emails to or from local language email addresses via Outlook client on PCs, outlook.com, and Outlook apps for Android and iOS. Notably, the new service will be available across other Microsoft's email apps and services, such as Office 365, Exchange Online, and Exchange Online Protection, as well.

The addition of the new feature is part of Microsoft's Email Address Internationalisation (EAI), which will now be available for languages like Hindi, Bodo, Dogri, Konkani, Maithili, Marathi, Nepali, Sindhi, Bengali, Gujarati, Manipuri, Punjabi, Tamil, Telugu, and Urdu. "Currently, Indian languages are under-represented online. Of the 447 different languages spoken in India, none make it to the list of top 50 digital languages," Microsoft said in a blog post, adding that 8 percent of all Internet users are Indian.

"Ensuring that language is not a barrier to the adoption of technology is key for digital inclusion and growth. Making email addresses available in 15 languages is an exciting step to making modern communications and collaboration tools more accessible and easier to use for all - something we have been relentlessly working towards. We're making technology use the language of people, and not requiring people to first learn the traditional language of technology," said Meetul Patel, COO - Microsoft India.

The new languages are those that support Unicode, an international encoding standard, the company said. Microsoft lauded Internet Corporation of Assigned Names and Numbers' (ICANN) efforts in making the Internet more multilingual.

To break the language barrier, Microsoft started working with the Indian languages two decades ago and launched "Project Bhasha" in 1998 to accelerate computing in Indian languages. "Working closely with the Ministry of Electronics and Information Technology, we have supported government initiatives such as Digital India and BharatNet," the company said.

Microsoft has been making several efforts in terms of adding Indian languages to its ecosystem. Last month, it announced that it was bringing artificial intelligence (AI) and deep neural networks to improve real-time language translation for Hindi, Bengali, and Tamil. Last year, Microsoft-owned SwiftKey unveiled its transliteration engine which allows users to type in the Roman script but write in Hindi and Gujarati.