Microsoft Edge users will be able to see full Web history and sync tabs across platforms. 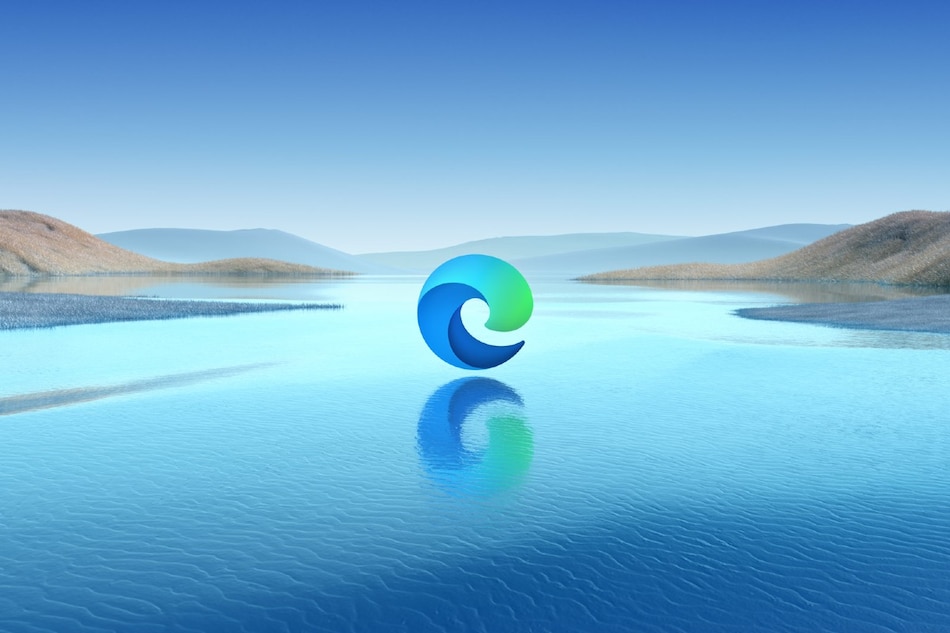 Microsoft Edge has started getting history and tab sync features, as per a report. This will let users see full Web history and sync tabs in their browsers. The first stable version of Microsoft's Chromium-based Microsoft Edge Web browser was released in January 2020 and it is finally getting the new essential features. According to the report, these features are rolling out gradually, with United Kingdom being one of the first markets to receive them.

As per a report by The Verge, not all countries have access to the history and tab sync features on Microsoft Edge as of now. While the UK is one of the first regions to receive the new features, other regions will likely get them soon as well.

The history and tab features will let Microsoft Edge users sync all the Web pages that they have visited to, on every device where they are signed into Edge, including Mac, Windows, iOS, and Android.

To check and enable the new features, head to Settings > Profiles > Sync. If the History and Open Tabs option is visible, you can enable them.

Meanwhile, Microsoft seems to be working on a new One Outlook App that will allow access across platforms – Windows, Mac, and the Web – as per a recent report. The app is reportedly in its early stages of development right now and is codenamed Monarch. It is expected to deliver Outlook as a single product and will function with the same user experience on Windows and Mac.