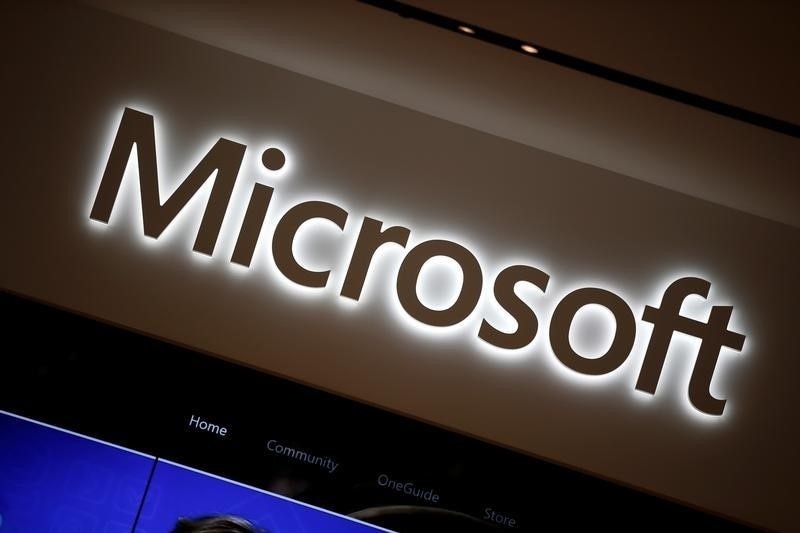 Microsoft said on Thursday it has agreed to acquire Hexadite, a US-Israeli provider of technology to automate responses to cyber-attacks.

In May, Israeli financial news website Calcalist said Microsoft would pay $100 million (roughly Rs. 643 crores) for Hexadite, which is headquartered in Boston with its research and development centre in Israel.

Microsoft said in January it plans to continue to invest more than $1 billion (roughly Rs. 6,428 crores) annually on cyber-security research and development in the coming years. Israel has already benefited from that investment.