Microsoft said it was working to evaluate other solutions while it investigates the root cause of the outage. 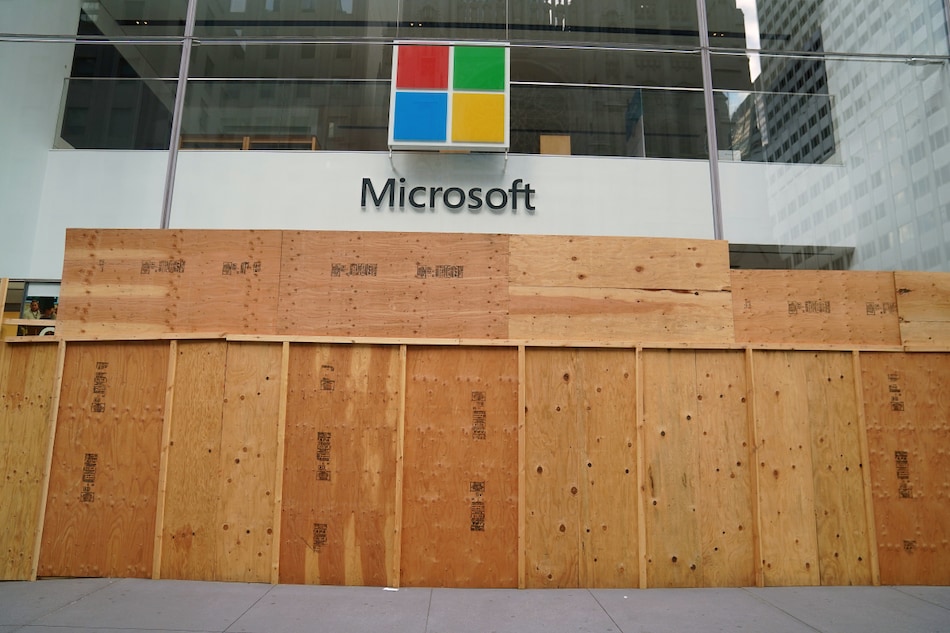 The developer of Windows and Office software said it did not "observe an increase in successful connections" even after it rolled back the change to mitigate the impact.

"A moment ago nothing was working, then I went into files in Teams and it was working, now nothing is working. Well I guess now I have an excuse to not do work and watch TV," one Twitter user tweeted.

"We're pursuing mitigation steps for this issue. In parallel, we're rerouting traffic to alternate systems to provide further relief to the affected users," Microsoft said on its status page, without specifying how many users were affected.

Several other Twitter users complained that the outage meant they could miss their job interviews and deadline for college assignments.

The Xbox maker also said they were working to evaluate other solutions while they investigate the root cause of the outage.