Meredith Whittaker, an Organiser of Google Walkout, Is Leaving the Company

Whittaker was one of six women who organised massive walkouts after reports that Google paid handsome sums to executives accused of sexual harassment. 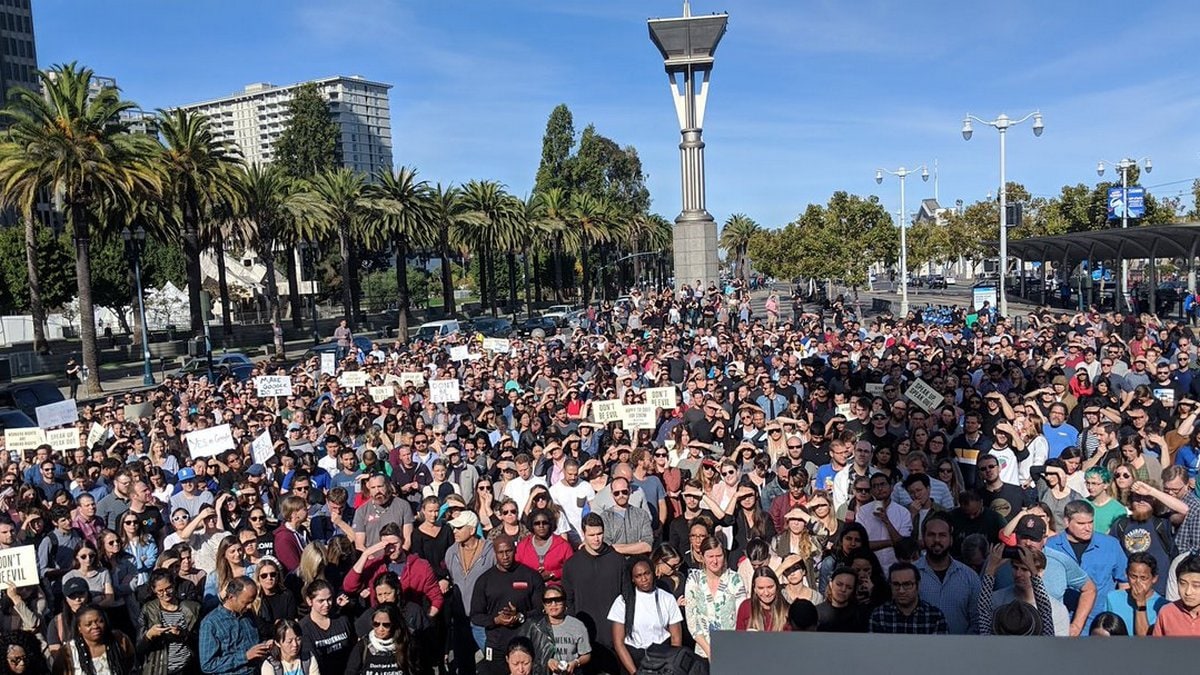 Meredith Whittaker, who helped lead employee protests at Google over the search giant's military work, artificial intelligence and policies, is leaving the company.

A Google spokeswoman confirmed Whittaker's departure after another Google worker tweeted about the move on Monday. Whittaker didn't immediately respond to a request for comment.

"Today is @mer__edith's final day at Google. Watching her experience as a whistleblower at Google and a victim of retaliation cannot signal good things for how AI institutions will react to negative criticism. #NotOkGoogle," Chris Lu, a software engineer at Google, wrote on Twitter.

Over the past year, some staffers at Google have erupted in protest, prompting the company to drop a Pentagon AI contract and a search project in China. Whittaker, who led Google's Open Research group, was one of the most outspoken voices. She was one of six women who organised massive walkouts after reports that Google paid handsome sums to executives accused of sexual harassment.

While at Google, Whittaker also served with AI Now, an ethics organisation affiliated with New York University that she co-founded. The group often criticises businesses and government agencies for using AI systems, like facial recognition, in policing and surveillance. Whittaker also publicly denounced some Google decisions, including the appointment of Kay Coles James, a conservative think tank leader, to an AI ethics board. Google nixed the board shortly afterward.

"People in the AI field who know the limitations of this tech, and the shaky foundation on which these grand claims are perched, need to speak up, loudly," Whittaker wrote on Twitter on Sunday. "The consequences of this kind of BS marketing are deadly (if profitable for a few)."

In April, about six months after the big employee walkout, Whittaker and another protest leader, Claire Stapleton, said the company was retaliating against them for their role in the activity. In an email to colleagues, Whittaker said her Google manager told her to "abandon (her) work on AI ethics" and blocked a request to transfer internally. At the time, Google denied it retaliated against Whittaker.