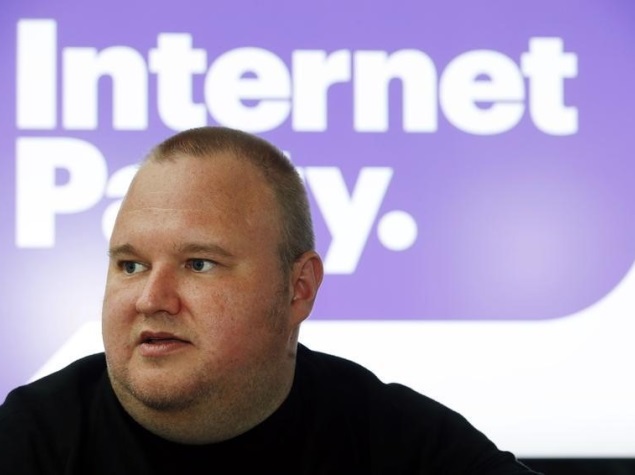 Internet entrepreneur Kim Dotcom, one of the world's most wanted cyber fugitives, says his nearly three-year fight against extradition to the United States to face online piracy charges has left him broke.

Dotcom, the New Zealand resident who once flaunted a fleet of vintage cars, a fully staffed rented mansion and globe-trotting holidays, said that his wealth had evaporated due to mounting legal fees which had resulted in the departure of most of his legal team.

The German national is due in a New Zealand court on Thursday, when he may be remanded in prison for allegedly breaching his bail conditions ahead of his extradition hearing, which has been pushed back to mid-2015.

Dotcom, who also goes by the name of Kim Schmitz, stands accused of massive copyright infringement related to the Megaupload file sharing site he founded in 2005.

"My legal team has recently resigned because I ran out of money after spending $10 million (roughly Rs. 61 crores) to try and defend myself," Dotcom said on Tuesday, speaking via teleconference at a digital technology conference in London. "I'm officially broke right now."

Set up in 2005, Megaupload accounted for around 4 percent of total traffic on the Internet in its heyday as users stored and shared files containing everything from wedding videos to Hollywood films.