Mary Meeker's 2019 Internet Trends Report: The Internet Is Growing, and So Are the Problems That Come With It

The Internet is growing, e-commerce sales are growing slowly, but smartphone sales are declining. 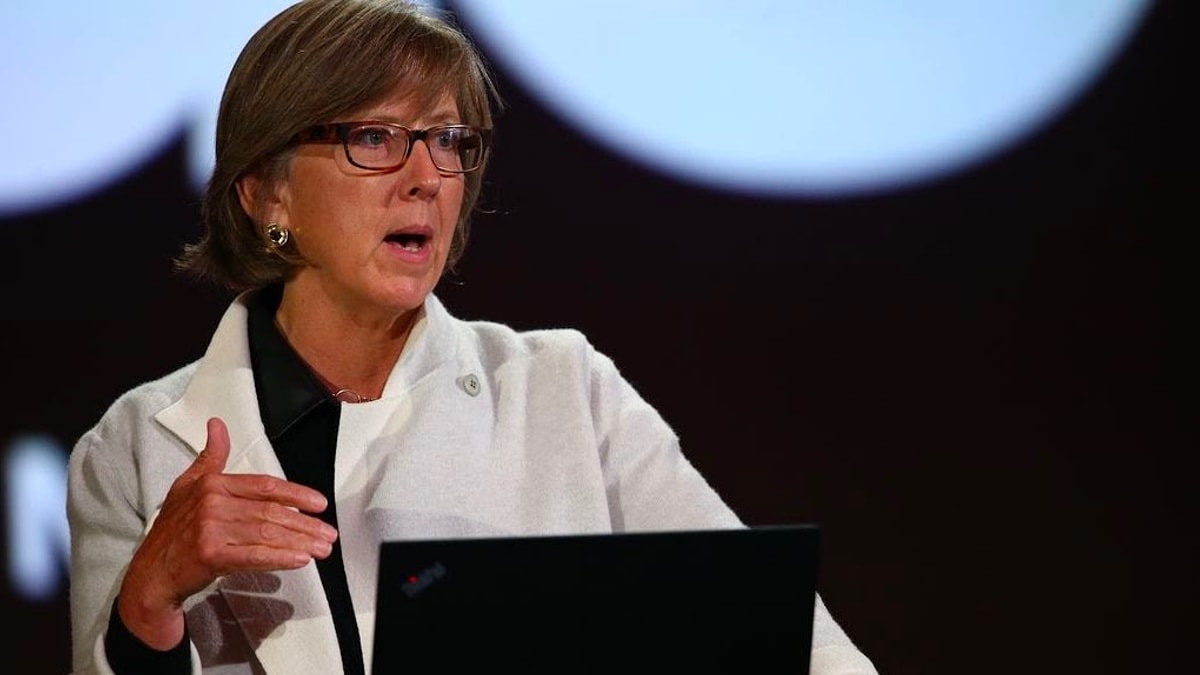 Meeker had published her first Internet trends report back in 1995 while she was at Morgan Stanley. Ever since, her annual report is one of the most highly anticipated reports of the year for most technology investors and data analysts in the silicon valley. She is commonly referred to as the 'Queen of the Internet'.

Here are some of the highlights from this year's report:

The Internet is growing
In 2018, more than half of the world's population was online. That's around 3.8 billion people, up from 3.6 billion (49 percent) back in 2017. The growth seems to be slowing down, according to the report, as it's getting harder to sign up new people. Smartphones have been responsible for bringing people online, but global smartphone sales are declining as markets face saturation.

Internet advertising is mostly mobile-driven now
Most of the Internet advertising still happens on Google and Facebook, according to the report. Twitter, Snapchat, Pinterest and Amazon have started receiving a share of the online advertising market as well. Online ad spending went up by 22 percent in the US, in 2018.

The impact of GDPR has been quite severe on targeted advertising and marketing. Customer acquisition costs have gone up as it continues to get more expensive to gain new consumers, so much that it's becoming unsustainable to acquire new users. The report also suggests deploying cheaper ways to acquire new customers using freemium models.

People are spending a lot of time online
Mary Meeker's 2019 report on Internet trends highlights the impact of digital media on our health. According to the report, US Internet users are spent around 6.3 hours online during the day in 2018. That's up 7 percent from last year's numbers.

Most of the time spent on the Internet is happening on mobile devices while the time spent online on personal computers is declining. People are also more concerned about the time they spend online as technology companies are building tools to make them more aware of their online habits.

What are people doing on the Internet?
Around 70 million people listen to podcasts, a number that has nearly doubled in the last four years, according to Meeker's report. 47 million people use Amazon Echo smart speakers, another number that has almost doubled. As for gaming, there are now about 2.4 billion Internet users who play games online and Fortnite alone has 250 million users.

People are increasingly using images to communicate online, thanks to faster Internet access and better smartphone cameras. More than 50 percent of tweets on Twitter now use images, video, or other media. Remember, Twitter initially started as a text-only service.