Experts have raised concerns over the latest move by the Lucknow police. 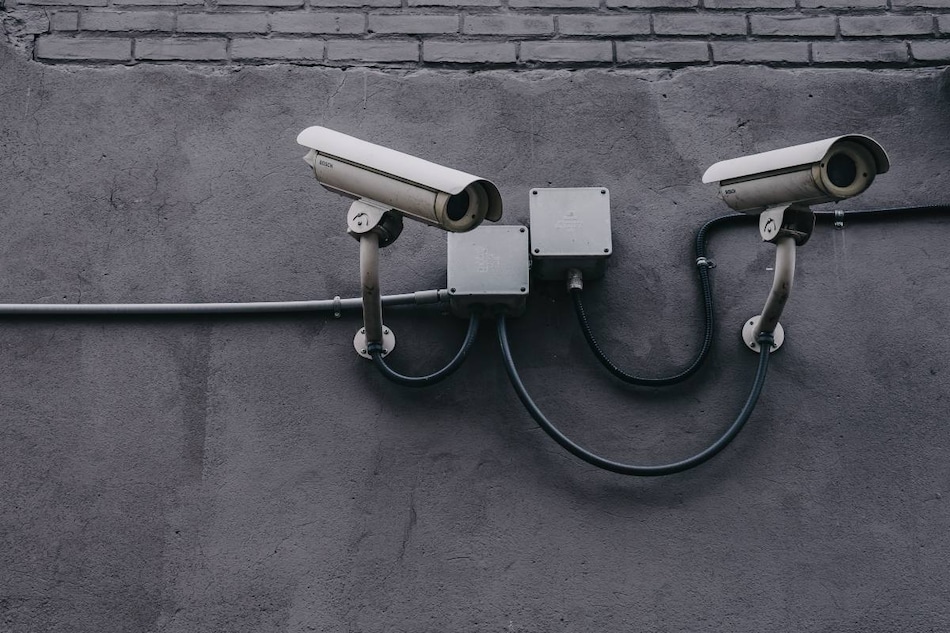 Lucknow police is deploying facial recognition technology backed by security cameras that will read expressions of women in distress and alert their nearest police station. The technology is claimed to use artificial intelligence (AI) to read facial expressions of women. The new project will take place under the Uttar Pradesh government's Mission Shakti programme that was launched in October. It is projected to help reduce cases of harassment of women subjected to stalking and threat in the city.

Lucknow Police Commissioner Dhruv Kumar Thakur told the media on Wednesday that the police department had identified 200 hotspots where the movement of women was maximum in the city and from where most of the complaints were received. The police will initially deploy five AI-based cameras to recognise the expression of women citizens.

The facial recognition technology is touted to alert the nearest police station of women in distress even before they dialled the police helpline. It will activate the cameras upon detecting facial expressions of women and trigger the system to notify the police.

However, technology policy experts and researchers aren't pleased by the new move of the Lucknow police.

Anupam Guha, Assistant Professor at the Centre for Policy Studies, Indian Institute of Technology (IIT) Bombay, took to Twitter to express his dissent. He noted that the recording of facial expressions using security cameras could be wrong-headed and potentially harmful.

Similar to Guha, Anushka Jain, Associate Counsel (Transparency and Right to Information) at non-profit Internet Freedom Foundation, told Gadgets 360 that the new project could lead to unnecessary harassment by the police and situation of over-policing in the areas where emotion-tracking is being deployed.

“We don't know what expressions they are tracking and how accurate the system of tracking these expressions is,” she said. “Also, it's not necessary that a person who's making an expression of anger or distress is actually being harassed in a manner wherein police intervention is needed. I could be talking to a friend, and I could get upset over something. And that could also trigger the cameras.”

Jain is working on an initiative called Project Panoptic under which she's tracking the deployment of facial recognition technology by various government departments in the country.

“We've already been tracking the use of facial recognition by the Lucknow police. And now, the latest announcement is something with which they've taken it a step further,” she said.

One of the other key concerns by experts is whether the cameras are accessed by certain police officers or all police personnel. The police department has also not provided any clarity on the involvement of third parties that could further raise concerns over data privacy.