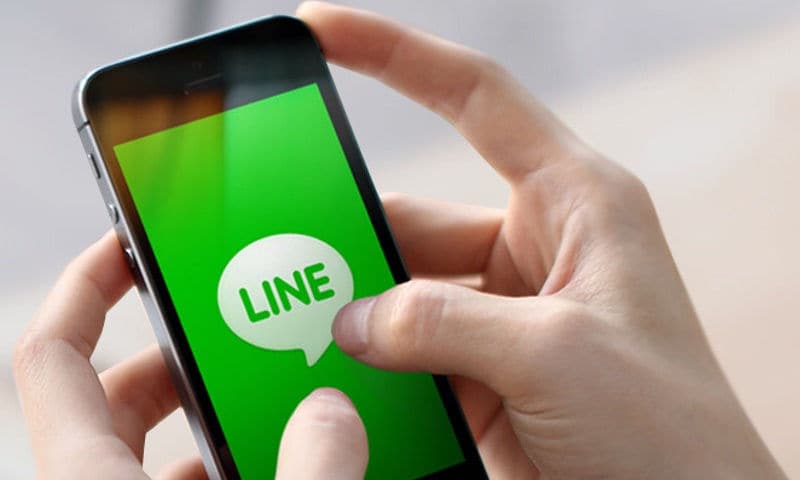 Amazon and Google are now set to face some competition in the virtual assistant sphere from new entrant, Line. The popular Japanese messaging company announced at MWC 2017 that it is working with Sony and LG to launch its own voice-based digital assistant, called Clova.

Line CEO Takeshi Idezawa on Wednesday highlighted the company's interest in creating a smart speaker that could compete with the likes of Amazon Echo and Google Home. With IoT being the next big wave in consumer technology, companies like Line are now looking beyond smartphones to reach its customers.

Clova is being developed along with Line's parent company Naver, which also operates South Korea's popular search engine, and will be available as a smartphone app and a speaker called Wave in early September. Idezawa said that the idea is to make a cloud-based virtual assistant for products ranging from consumer gadgets to smart home devices. Line will also look to utilise information from Naver's search engine to develop its AI.

"AI is our most important project at Line, and represents a paradigm shift as dramatic as the rise of the smartphone a decade ago," said Line CEO Takeshi Idezawa in a statement. "The Clova platform allows Line's existing services to interconnect, moving users post-touch, post-display, and even post-Smart-Portal, into a new future. We are aiming to make Clova Asia's leading cloud AI platform."

2016 was a big year as far as voice-based assistants go with Google launching its Assistant AI for its Pixel line of smartphones. MWC 2017 saw Assistant move beyond Google's own products to integrate with other smartphone makers like Nokia and LG.

Amazon, on the other hand, has already established its virtual assistant, Alexa, having sold more than 5 million Echo devices in two years. The recent Consumer Electronic Show in January saw Amazon partnering with a number of companies to bring Alexa to products ranging from automobiles to televisions.

With this new venture, Line will look to tap into the Asian market, which is still in its nascent stage in adopting smart home devices.