Ian Jenkins has been appointed as CFO and chief risk officer of Libra Networks. 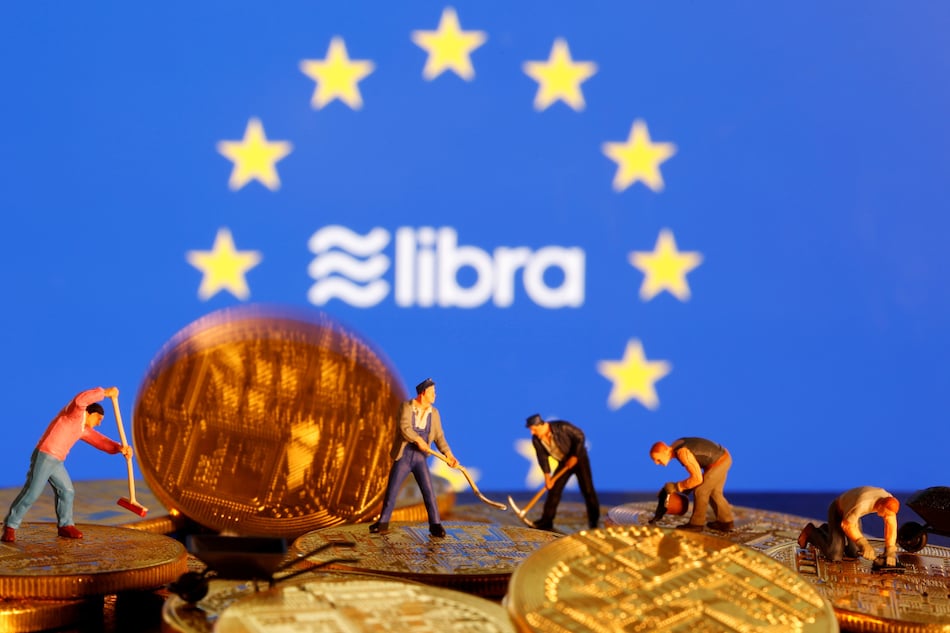 Another former HSBC executive is heading to the Facebook-backed Libra cryptocurrency project, joining as chief financial officer of a unit tasked with managing the planned digital currency's payments system.

The Geneva-based Libra Association, which plans to issue and govern the Libra cryptocurrency, said in a statement it has appointed Ian Jenkins as CFO and chief risk officer of Libra Networks.

Financial leaders of the world's seven biggest economies said on Tuesday that no stablecoin, a type of cryptocurrency, such as Libra, that is often backed by traditional assets, should begin operation until it was properly regulated.

The Libra project, unveiled by Facebook last year, was relaunched in slimmed-down form in April after regulators and central banks across the world raised concerns it could upset financial stability and erode mainstream power over money.

Libra is now seeking to issue a series of stablecoins backed by individual traditional currencies. It has hired a number of senior executives since applying for a Swiss payments license in April, many of them are specialised in financial compliance and with ties to US government and authorities.

Amazon Questioned by US Senators on Allegedly Tracking Employees, Curbing Bids to Form Unions
ICICI Bank Is Down, Making Debit Card and UPI Transactions Fail for Many of Its Customers in India