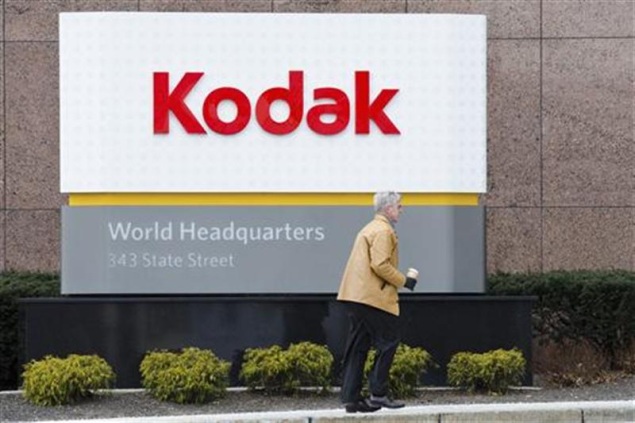 Kodak, which traces its roots to the early days of film-based photography, is getting into the digital licensing and cryptocurrency market as part of a partnership with WENN Digital.

The companies are launching blockchain technology with KodakOne and KodakCoin. Blockchain is a ledger where transactions of digital currencies, like Bitcoin, are recorded.

Recently, Long Island Iced Tea said it plans to change its name to Long Blockchain, as it wants to focus more on blockchain technology, while continuing to make beverages.

The Kodak systems will allow photographers to register work that they can license and then receive payment. The initial coin offering will open January 31.

Shares of Eastman Kodak more than doubled to close at $6.80 (Rs. 433) Tuesday. The stock has been slumping over the last year, shedding more than 70 percent of its value.

"Engaging with a new platform, it is critical photographers know their work and their income is handled securely and with trust, which is exactly what we did with KodakCoin," said CEO Jeff Clarke.