Kim Dotcom Calls US a 'Bully' as Court Hearing Wraps Up 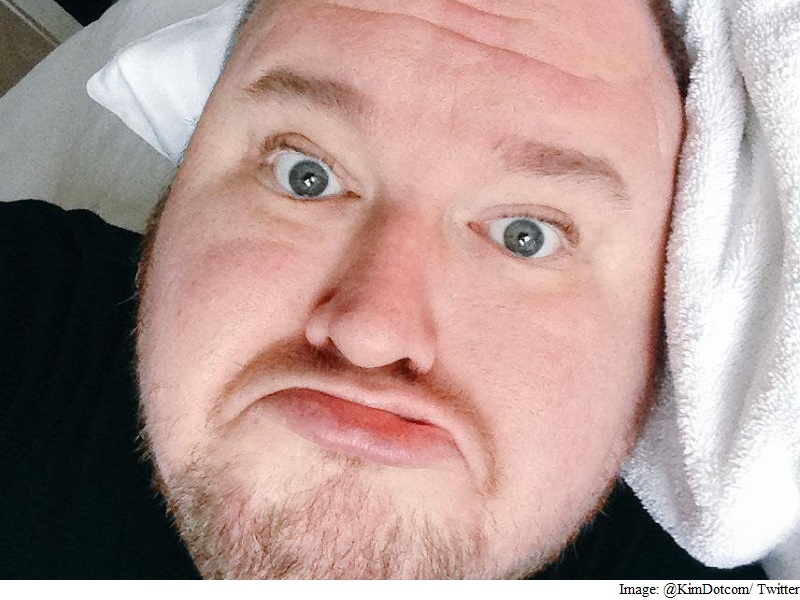 Internet mogul Kim Dotcom's marathon extradition hearing ended in New Zealand on Tuesday, edging his four-year battle to avoid being sent to the United States closer to a conclusion.

The case has dragged on since January 2011, when armed police raided Dotcom's Auckland mansion at the same time as FBI agents in the US moved to shut down his online empire.

After Tuesday's hearing ended, judge Nevin Dawson retired to consider his verdict, which a court official said would be delivered at "a date yet to be advised".

The stakes are high for Dotcom and his three co-accused, who could face up to 20 years jail on fraud, racketeering and money laundering charges if convicted in a US court.

While the FBI has described it as the biggest copyright case in US history, prosecutor Christine Gordon said it amounted to "simple fraud", with the accused knowingly profiting from stealing intellectual property.

Dotcom denies all charges, arguing Megaupload was a genuine file-sharing site which did its best to police copyright infringement but had 50 million daily users and could not control every aspect of their activity.

The German national has accused US authorities of pursuing a vendetta against him on behalf of politically influential Hollywood studios.

"My defence team has shown how utterly unreliable, malicious and unethical the US case against me is," he tweeted on Tuesday.

"They have exposed a dirty, ugly bully."

Judge Dawson does not need to determine whether Dotcom and his co-accused are guilty of any crimes, only whether there is a strong enough case to warrant extraditing them to the US to stand trial there.

OnePlus 2 Open Sale This Week in India and Other Regions
Star Wars Episode 7: The Force Awakens - Everything We Already Know