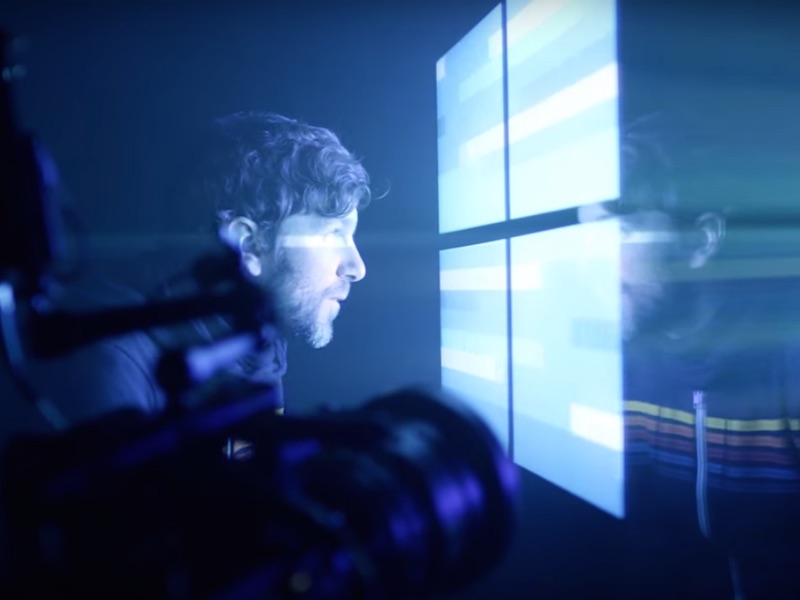 Highlights
Last month, pirate website Kickass Torrents' alleged ringleader Artem Vaulin was arrested in Poland and the domains of his website were seized. However, within hours of this news, there were several clone sites for Kickass Torrents that emerged, and proved what everybody already anticipated: pirate sites cannot be fully shut down.

However, one such clone site, KAT.am - probably the most popular out of all the clone sites, has now been taken down as a result of a notice issued by Motion Picture Association (MPA). Yes, you read it right; Hollywood is going after the clone pirate sites to curb the copyright infringement that causes millions of dollars' worth of damage to the industry every single year.

The operator of KAT.am has said, "We are not worried, because if it's not us, someone else will keep the game running. If not the alleged owner, it can be us. If we are not there, still there will surely be someone else. This never ends," quotes TorrentFreak.

The warning to KAT.am's owner from Motion Picture Association reads, "This Notice requires you to immediately (within 24 hours) take effective measures to end and prevent further copyright infringement. All opportunities provided by the Website to download, stream or otherwise obtain access to the Entertainment Content should be disabled permanently."

TorrentFreak also points out that even though KAT.am is now offline due to deletion of the domain from the Armenian registry, two new domains, kickass.cd and kickass.mx, have already been launched, from where it can continue to operate.

Unnati Kendras to Create Blueprint for Digitising Rural India: Intel
Xbox One S Price, Release Date, India Launch, and Everything Else You Need to Know