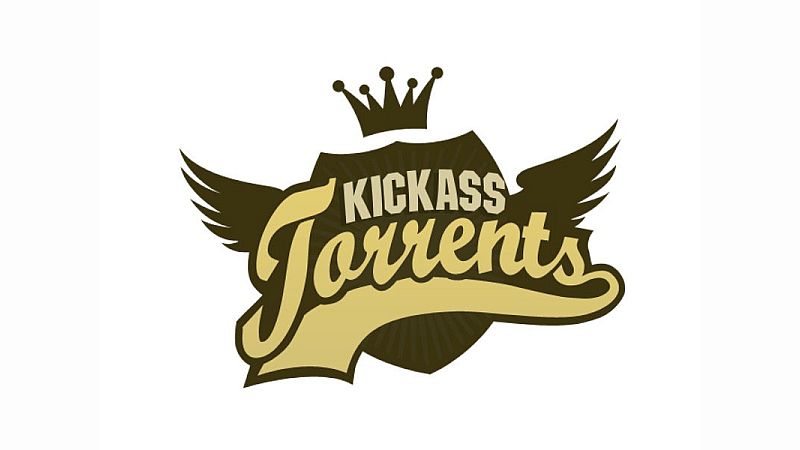 Torrent Website Kickass Torrents has been brought to life again. The website has reportedly been reincarnated by the website's original staffers. The website was seized earlier this year after alleged ringleader Artem Vaulin was arrested in Poland and the domains of the website were seized. The website however never died entirely thanks to clone websites.

Torrent Freak reports that Kickass Torrents is now fully operational and maintains the original look. The website currently has a clean user database and appears to include original staff members. We tried accessing the new website and it finally loaded after few attempts which indicate that the website is now under tremendous traffic.

"The majority of our original Staff, Admins and Moderation team joined us after Kat.cr went down - which is something we're very proud of. This shows the loyalty, dedication and real love for KAT that we all share," the Kickass Torrents team told TorrentFreak. The team added that they faced several issues in putting the website again in working condition. However, this time around the team has made additional efforts to just keep "safe elements".

"We have all our major uploaders on board and they continued to share tirelessly even before the torrent engines returned. The torrent community can continue to expect to see uploads from all the names they know and trust," added the team.

The team pointed that they now come under a similar takedown procedure as YouTube which means that Kickass Torrents won't store copyrighted material on the website.

"In order to keep our members safe we chose to rebuild and keep only safe elements. Despite the fact that a rebuild took longer, the safety of our community comes first," the team said.