Kelkoo and its peers have been at loggerheads with Google for years. 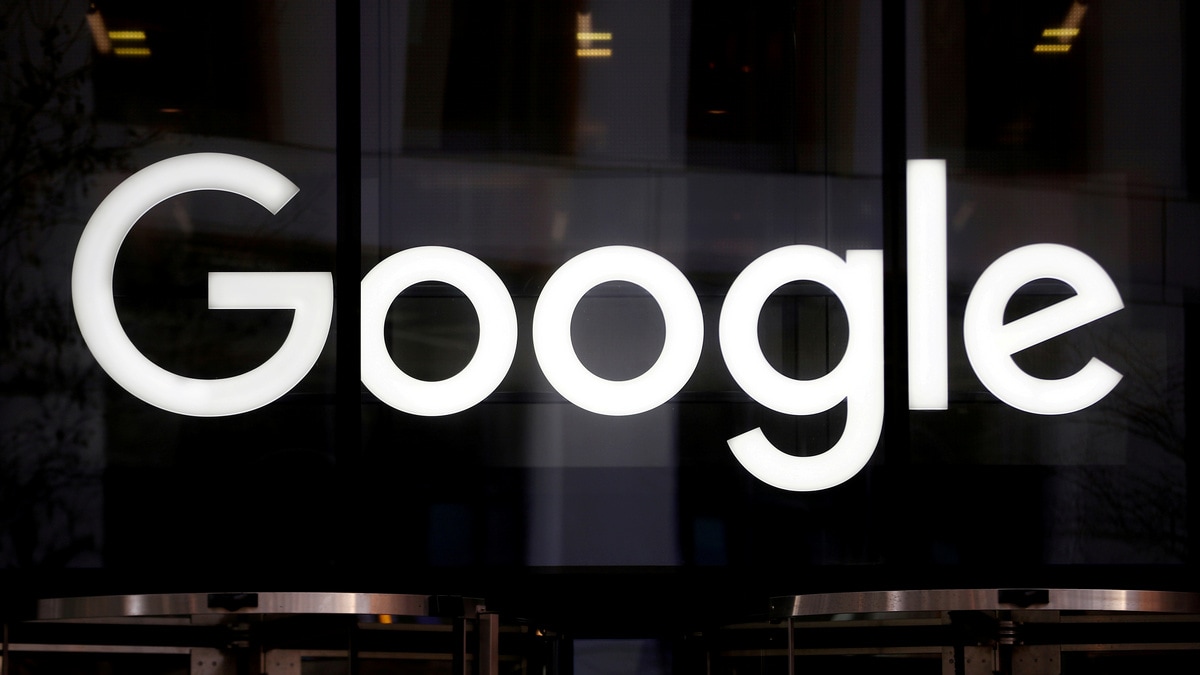 British price comparison site Kelkoo is willing to take its complaint about Google to US antitrust regulators because EU efforts to ensure a level playing field are inadequate, its chief executive said on Wednesday.

Kelkoo and its peers have been at loggerheads with Alphabet unit Google for years, accusing the company of unfairly promoting its own comparison shopping service at their expense.

Google, stung by a EUR 2.4-billion ($2.7 billion) EU antitrust fine two years ago, subsequently allowed competitors to bid for advertising space at the top of its search pages in a bid to boost competition and stave off additional fines.

EU Competition Commissioner Margrethe Vestager has said the measure appeared to be working.

However, Kelkoo's CEO Richard Stables told Reuters that Kelkoo is still not able to compete on equal terms because of Google's prominent placement of product listing ads (PLA) that favours the company rather than comparison listing ads (CLA).

"She (Vestager) has got the remedy wrong. Google's current compliance mechanism is failing the shopping market. Google is restricting visibility to users in order to continue benefiting from its PLA abuse," Stables said in an interview with Reuters.

Kelkoo has contacted US antitrust enforcers in an effort to find a solution.

"We spoke to the Federal Trade Commission four months ago. We are prepared to go to the Department of Justice," Stables said.

The US Department of Justice is preparing a separate investigation of Google to determine whether it broke antitrust law in operating its sprawling online businesses, two sources familiar with the matter have told Reuters.

The FTC previously probed Google in an investigation that ended in 2013 with the company implementing minor changes.

The Commission and Google did not immediately respond to requests for comment.

Facebook May Introduce Its Cryptocurrency in June: Report
Vodafone Launches Red Together Postpaid Plans for Families, Offers Up to 200GB Data at Rs. 999